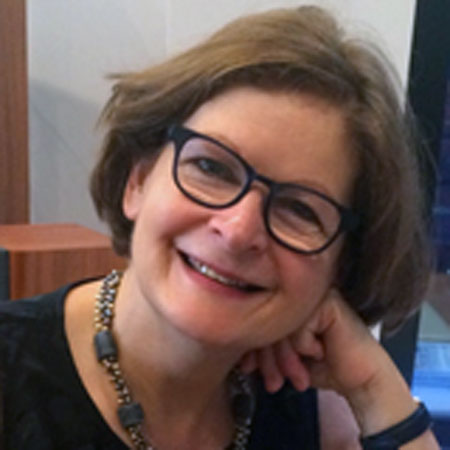 Deirdre Coleman is a professor known as Robert Wallace Chair of English in the School of Culture and Communication at the University of Melbourne. She has been working as a professor since a long time. She is an Australian by nationality and belongs to the white ethnic background.

Coleman attended the University of Melbourne and completed honors in English. She then moved to Oxford University and graduated with a degree of BPhil in Victorian Literature in 1979 and a degree of DPhil on Coleridge's journalism in 1986.

Coleman was awarded the Vice Chancellor's Award for Excellence in Research Supervision during her time at the University of Sydney in 2001. In addition, the Fellow of the Australian Academy of the Humanities honored her in 2007.

Coleman returned to the University of Melbourne as the Robert Wallace Chair of English in 2007. There, she started serving as Deputy Dean of the Faculty of Arts from the year 2010-2013.

Coleman has been a member of various fields throughout her career. She was a Council Member of the Australian Academy of the Humanities (2006 & 2011), Vice President of the Romantic Studies Association of Australasia (2011).

Coleman is an intelligent personality who has devoted her life to a teaching career. She has taught 18th-century literature, Romantic and Victorian Literature, Travel writing and travel texts, Bounty Saga and Historical Fiction.

She wrote an article on "Taking on modern slavery and the challenge of making it history" topic in 2010, which became more popular among the public.

Coleman has written three books in her career. It includes Romantic Colonization and British Anti-Slavery,  Coleridge and ‘The Friend’. She is currently working on a biography of the flycatcher, Henry Smeathman, and Maiden Voyages and Infant Colonies: Two Women’s Travel Narratives of the 1790s.

Moving on to her personal life, Coleman is a married woman and has two children. She currently resides in Melbourne, Victoria, Australia with her husband and children.

Coleman has a son whose name is Benjamin Stefano and a daughter, Susanna Stefano.She has kept her personal life confidential.

Her daughter, Susanna studied at Barnard College and Columbia University. She is volunteering at Stephanie Alexander Kitchen Garden Foundation.