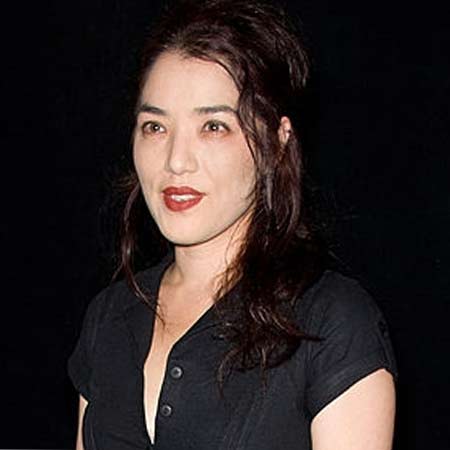 Deborah Chow is a Chinese-Canadian filmmaker, Television director and screenwriter known for her 2010 directorial debut movie The High Cost of Living, an indie drama. The movie won Best First Feature Film and ranked Top 10 at the Toronto International Film Festival. Also, she has directed popular TV series like Mr. Robot, Beauty and the Beast, and Murdoch Mysteries among others.

Deborah Chow is a half-Chinese and was raised in Toronto, Canada after her parents emigrated from Australia.

She enrolled at  McGill University in Montreal for her undergraduate degree majoring in cultural theory and minoring in art history. She did her master's degree from Columbia University which is in New York City to attain a degree in MFA ( Masters in Fine Arts). During her enrollment there she made two short films and one feature screenplay. One of her short film named Daypass was a success as it screened internationally in 35 festivals and even won various awards.

Chow is a writer and director who started her career while studying for Masters degree at Colombia University. She debuted in the movie field in 2010 by making her first feature film called The  High Cost of Living starring Zach Braff, Isabelle Blais, and James Urbaniak. The movie went on to win Best First Feature Film and ranked Top Ten at the Toronto International Film Festival.

She also worked as a television director for several TV series like CW's show Reign and Beauty and the Beast. Her other TV directorial includes the BBC show Copper, CBC show Murdoch Mysteries and USA Network series Mr. Robot. Chow also went on to direct the recent adaptation of Flowers In The Attic on Lifetime TV Network.

CAPTION: Deborah with her cast in the premiere of her directorial debut movie, High Cost of Living. SOURCE: Zimbio

Reigh won People's Choice Awards for favorite new drama. The series has four seasons and it ended on June 16, 2017. At present, she is involved in the direction of Mr. Robot where she directs along with Sam Esmail and Jim McKay.

Here are some of Chow's directorial movies that were honored:

Chow's married life is not revealed in the media as there is no evidence of her personal relationships anywhere. Chow was a participant in the Berlinale Talent Campus, a film festival held in Berlin, Germany and the Praxis Screenwriting and Toronto International Film Festival Lab.

Deborah Chow talks about her career and life.