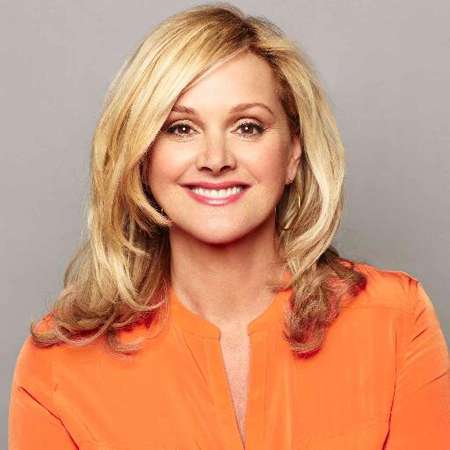 Debbie Travis was born in 1960 in Blackburn, Lancashire, England. She spent most of her childhood days in Rockdale, Lancashire/Greater Manchester. Debbie was interested more in modeling. Travis went on to model for 6-year.  She is of British nationality.

Debbie began indulging herself in decorating houses when at first she redecorated her old Victorian house using paint effects. She went on to foster her creativity by forming a small decorating business. Debbie has opened a studio and hired a partner to teach workshops to both professional decorators and homeowners. Debbie has also produced an instructional video called Decorative Paint Finishes Made Easy. After her growing success, Debbie launched her own paint and home products line available from Canadian Tire in 2005. She is also the president of the branding company, Debbie Travis Branding, Inc., based in Toronto.

Debbie and her husband have partnered in the production company named Whalley-Abbey Media that produces all the Debbie Travis-branded television shows. Debbie is also a partner of the RTR Media based in Toronto. Whalley-Abbey and RTR Media productions include Buy Me, Property Shop, and Income Property & Maxed Out for which Debbie is the executive producer. Debbie is also seen in her very own show called "All for One with Debbie Travis" that she hosts every Sunday at 9 P.M on CBC Television. CBC Television declared in 2010 that a new and different venture for Debbie would premier in the fall season.  Debbie Travis has also hosted a show that searched for the secret to Canada's love of Coronation Street. Corrie Crazy: Canada Loves Coronation Street went on to air on December 9, 2010, at 8 pm on CBC Television. Debbie is loved by her audience and the people working beside her, for her enthusiasm, talent, and her humble nature.

Debbie does not have a long dating history. She married her husband Hans Rosenstein in 1985. Hans is a television distributor. The couple met in 1985 during Debbie’s visit to a television buyers' market in Cannes Debbie does not talk about her previous relationship in front of the media. She is reluctant on speaking about her personal life in front of the media. There have been no reported rumors about disputes or divorce on both parties’ sides. The couple has a son Josh and a daughter Jessie. They are living happily together in Montreal, Canada.

All for One Former Fashion Model Interior Decorator Gemini Award