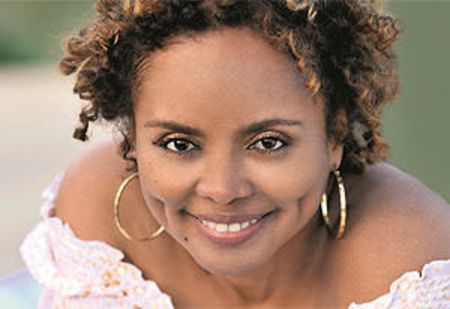 Debbi Morgan is an Afro-American actress who is famous for her appearance in the ABC soap opera, All My Children. For her role, she bagged Daytime Emmy Awards for outstanding supporting actress. For her personal life, she is married four times and divorced thrice. 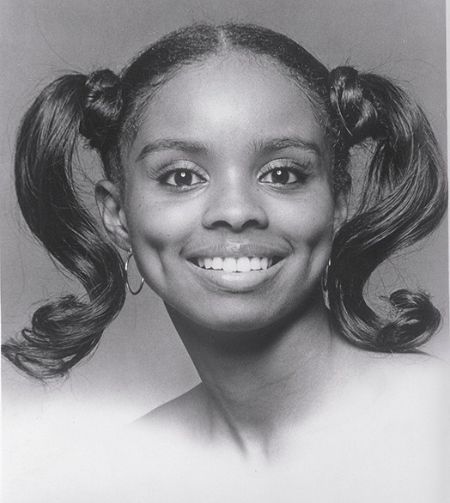 Her parent's names are Lora Morgan(mother) and George Morgan, Jr.(father). Her father was a butcher while her mother was a teacher. She has a sister Terry Morgan-Grant. Debbi's father died when she was eight years old due to Leukemia, and after that her mother raised her.

Debbi Morgan started his acting career in 1971 with her appearance in the comedy-crime movie Cry Uncle. Prior to her debut, she has appeared in several films such as Love and Basketball, Woman Thou Art Loosed, Mandingo, A Royal Family Christmas, and Coach Carter.

She has also played in the TV series after her first appearance in the two episodes of the sitcom Good Times in 1976. Some of her other famous TV appearances are in General Hospital,  All My Children, The Bold and the Beautiful, The Young and the Restless, and many others.

In 2016, she worked in docudrama film Toni Braxton: Unbreak My Heart alongside Tiffany Hines, Toni Braxton, and Lex Scott Davis.

Debbi Morgan's Net Worth And Salary

The veteran actress, Debbi Morgan, has a net worth of around $12.5 million which she acc u mulated from her acting career. Her exact salary figure is yet to be found out, but in the USA, an actor gets paid $9.39 to $100 per hour based on their experience and popularity.

The 62 years old, Debbi Morgan has married four times and has faced three unsuccessful marriages. Currently, she is living a happy married life with her fourth husband, Jeffrey Winston. The couple shared the wedding vows on June 6, 2009. Since then the couple has already celebrated a decade of marital life and still going strong.

The Love of my Life!

Before her current relationship, she walked down the aisle with Donn Thompson in 1997, which lasted up to 2000. Before that, she shared her wedding vows with Charles S. Dutton from 1989 to 1994.

Her first marriage was with Les Weldon in 1980 but the pair divorced after four years in 1984.