De’arra Taylor is a YouTuber and an Instagram model who rose to fame after documenting her family life in collaboration with her boyfriend, Ken Walker, via vlog. The couple, who started dating in 2014, uploaded their first video on their YouTube channel, De'arra & Ken 4 Life, on April 18, 2015. The channel has more than 4.5 million subscribers. They also run another channel, Vlogs By DK4L, which has more than 1.7 million subscribers to date. Taylor has also made an appearance in the Television series Fight of the Living Dead (1999) and the movie Boo 2! A Madea Halloween (2017).

De’arra Taylor was born De'arra Vashae Taylor on April 17, 1996, in Tennessee, United States of America. She belongs to the black-American ethnicity and holds an American nationality. Taylor has a younger sister named Zaria Mosley, who is also a social media star. The 26 years old model hasn't revealed much about her family and early life. Also, no details are found regarding her educational qualifications. 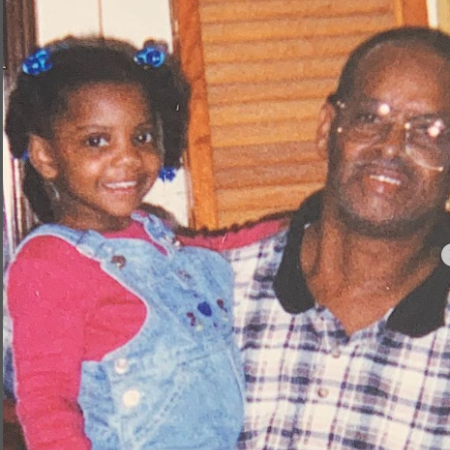 Taylor and her boyfriend Ken Walker started their YouTube channel, De'arra & Ken 4 Life, on Dec 11, 2014. They gained ma s sive popularity for documenting their family life via vlog, which was an attempt to set a positive example for their viewers.

As of 2018, their channel has more than 4.5 million+ subscribers. Some of their most viewed videos are CRAZY BLACK FIRE SNAKE EXPERIMENT!!!, I Want to Have a Baby "NOW" Prank!!!! (IT GETS REAL), EXTREME SCARE PRANK ON GIRLFRIEND!!!!, and among others.

Moreover, Taylor and Walker also run another side-channel titled Vlogs By DK4L, which was created on 14th October 2015. Some of the famous videos from this channel are OUR NEW PENTHOUSE TOUR!!!!, OUR FIRST MOVIE PREMIERE, PRANKING GRANDMOTHER WITH TESLA ON "AUTOPILOT"!!, UPDATE ON BUILDING OUR DREAM HOME, and among others.

Taylor is also an actress and has appeared in the 1999 TV series, Fight of the Living Dead alongside Hannah Stocking, Wengie, Anwar Jibawi, and Eric Ochoa. Similarly, in 2017, she appeared in the American comedy horror film, Boo 2! A Madea Halloween, starring Ca s si Davis, Patrice Lovely, and others.

Dearra Taylor’s Net worth and Earnings

Taylor has gained immense popularity from her YouTube channels-De'arra & Ken 4 Life and Vlogs By DK4L, which has helped her accumulate an impressive net worth. Though the actual figure is still under review considering her success, we can assume her net worth is six figures. Also, some online sources have estimated her net worth to be around $1 Million. The Instagram model is more popular for her gorgeous looks and photoshoots on her Instagram account. Also, she is a businesswoman. No doubt, the media personality earns enough to live a quality life.

Taylor seems to lead a single life currently. Previously, she was in a relationship with Ken Walker, a social media star. The couple was together since 2014. They first met in Chipotle. Their YouTube channel was mainly about their relationship. It showed their day-to-day journey together-How much they love, support, and respect each other. The couple had a huge fan following, and their shippers just couldn't get enough of them. However, the actual news of their separation is yet to be confirmed. 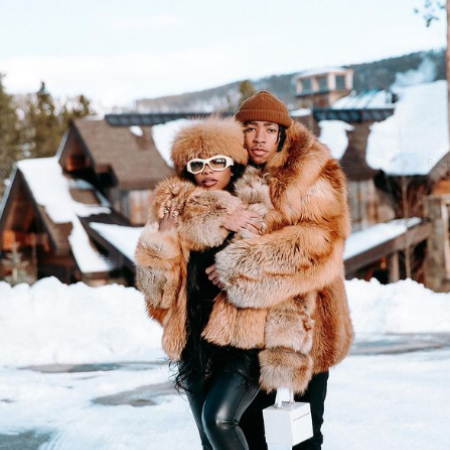 In addition, the social media influencer is 4 feet 10 inches tall and has dark brown hair. She has brown eyes. Further, Taylor is 55 kg in weight. Her body measurements are 34-26-39. Similarly, her bra cup size is 33 C.