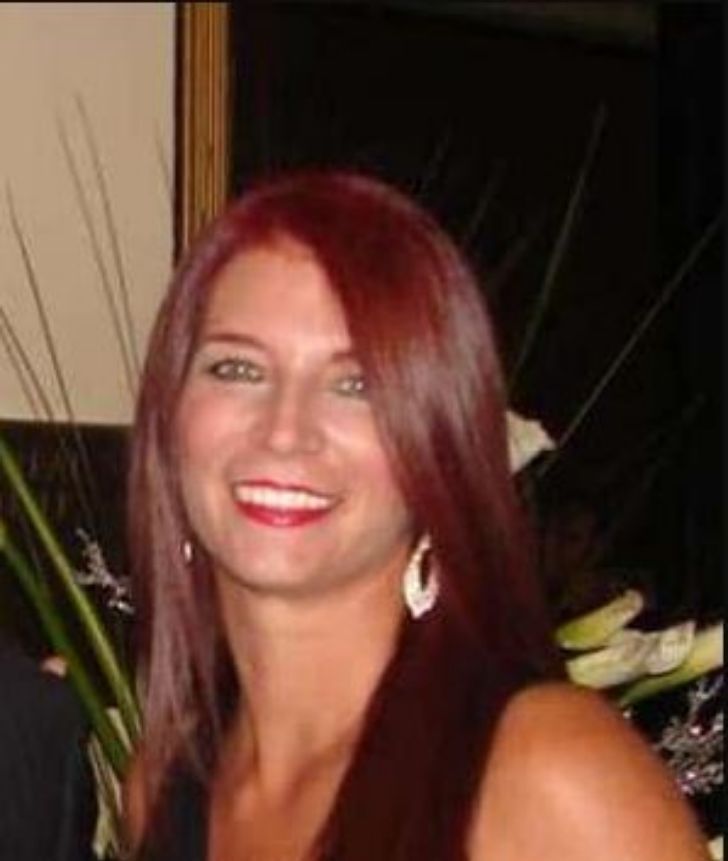 Alike celebrities, the detail on their spouse is a great interest of media as well as fans. Such curiosity brought Dawn Kilmeade into the limelight, who is widely popular as the wife of Fox & Friends co-host Brian Kilmeade, an American TV & radio presenter for Fox News. They are married for more than 27 years & are parents to 3 children together.

Dawn's husband who has been in controversy with his offensive remarks, is working for Fox News ever since he joined in the late 90s.

Born in the United States, Dawn Kilmeade only got media coverage after her marriage to Brian Kilmeade. Through, prior & since her fame, she has remained low-key about her birthday, birthplace & family background. Although her exact age is yet to be out, Dawn is alleged to be in her late 40s in 2021.

While Mrs. Kilmeade's height or facts intact with her body measurement is not out, she stands a bit short in comparison to her husband Brian, 57, who is 5 feet 10 inches tall.

When Did Dawn And Brian Kilmeade Marry? How Many Children Do They Share?

For more than two & a half decades, Dawn is married to Brian Kilmeade, though they are yet to open up about how their relationship actually began. But it's indeed true that their mutual understanding & support has acted as a pillar of a successful marriage.

As per IMDB, the duo married on December 3, 1993, in an intimate ceremony. Reportedly, their wedding song was "The Power of Love" by the American rock band Huey Lewis & The News.

Together, they are parents to three children; a son named Bryan (born in 1997) and two daughters: Kaitlyn (b. 2002) and Kristyn (b. 2004). The couple's eldest child, son Bryan graduated from Chaminade High School in 2014 and then enrolled at Syracuse University from where he got a degree in Sports Management in 2018.

Dawn's daughter (second youngest child) Kaitlyn showcased an interest in musical theater and was a member of the Body Language Dance Studio.

According to Brian's website, the family lives in Ma s sapequa on Long Island, New York. As reported, Kilmeade's house in Long Island was partly destroyed by Hurricane Sandy in 2012.

Career And Earnings: Net Worth, Salary And Income Sources

Even after all these years, barely any news or update on Dawn's career is out, rather she allegedly is a homemaker & manages her family since Brian is too busy with his work schedule. Although it is still a mystery how much fortune she is actually worth, it can't be denied Dawn Kilmeade shares a luxurious lifestyle with her millionaire husband.

According to Celebrity Net Worth, her spouse Brian Kilmeade has a net worth of $8 million as of 2022. Ever since joining Fox News in 1997 as a sports anchor, the NYC native is working with the channel. Besides being the weekday co-host of Fox & Friends alongside Steve Doocy & Ainsley Earhardt, he hosts the Fox News Radio program The Brian Kilmeade Show. 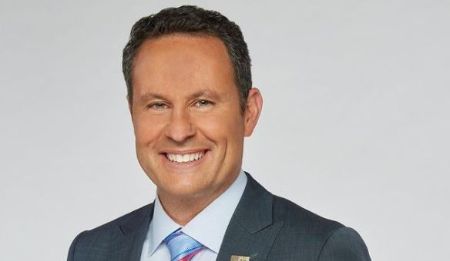 In addition to that, the Fox News personality is co-author of 6 books (fiction and non-fiction books) with Don Yaeger, among which 5 are New York Times bestsellers with more than 2.5 million sales and counting.

Is She Active On Social Media?

Unlike her husband, Dawn is not active on social media platforms such as Instagram and Twitter publicly. Seems, she prefers to keep her personal life low-key rather than tangling herself with media and fan queries. Though, her lack of public appearances, makes fans more curious about her life.

On the other hand, her popular spouse has ma s sive followers on Instagram (@kilmeade) and Twitter (@kilmeade) which count 2824K and 573.5K respectively as of March 2022. According to Influencer Marketing Hub, the FOX News' radio presenter makes a decent sum of  $843 to $1,405 per sponsor post with an engagement rate of 0.84%.