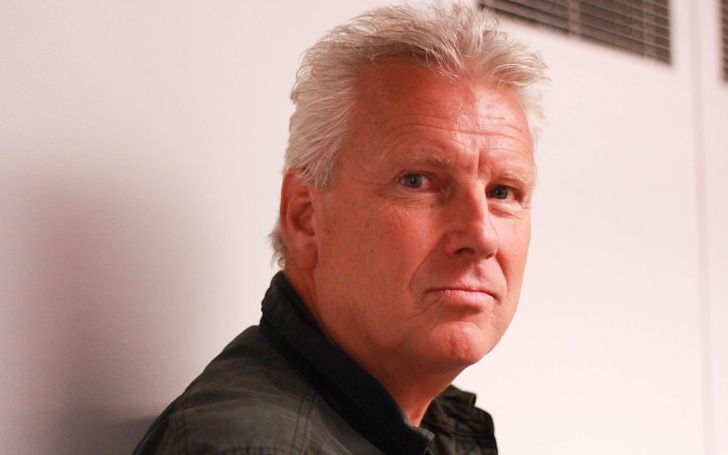 David William Logan Westhead who is shortly known as David Westhead is an English actor famous for his appearance in The Lakes, McCready and Daughter, and William and Mary. He started his acting career in 1985 and has worked in more than 75 projects to this date.

David Westhead was born on June 1, 1963, in Ely, Cambridgeshire, England, the UK under the birth sign Gemini. His full name is David William Logan Westhead. He is of British nationality while his ethnicity is unknown.

Regarding education, he attended Bristol University where he studied drama. He then went on to RADA and graduated in 1987. Following his graduation, he joined the Actors' Touring Company.

What Is David Westhead's Marital Status?

The 57 years old, David Westhead's personal life is very secretive. Whether he is married or dating someone is a question mark to all of his fans as of 2020. 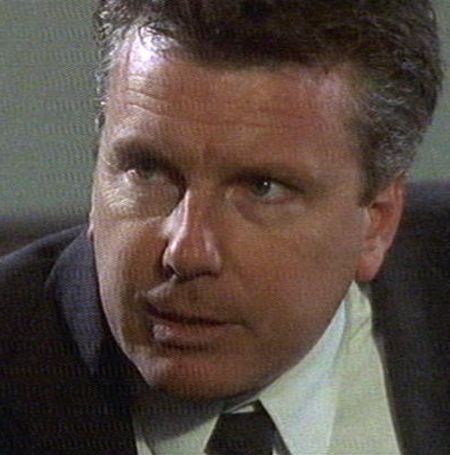 Even after being the public face, David Westhead is not so active in social media platforms. And also he doesn't prefer to talk much about his personal life matter in the public.

How Much Is The Net Worth Of David Westhead?

The actor who has been active in the industry since 1985 has more than 75 acting credits in his name. From his more than three decades of career, he has accumulated $1 million net worth as of 2020. As an actor, he might be getting paid more than the average salary which is $56000 per annum.

Following this, he has worked in several movies and series such as Stanley and the Women, Witness Against Hitler, Turning World, Wilde, Where the Heart Is, Queen's Messenger, The Wonderful World of Disney, William, and Mary, Stage Beauty, Rose and Maloney, Wild at Heart, The Time of Your Life, Murderland, The Fox and the Rabbit.

He is all set to appear in the short movie named If It's Not Too Late as Jimmy.