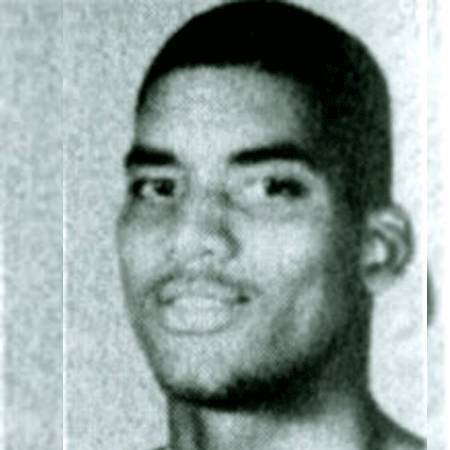 David Vaughn III was born on 23rd March 1973 in Tulsa, Oklahoma where he spent most of his childhood days playing basketball.

Vaughn is currently residing in southwest Orlando, Florida alsong with his wife and two children. After being retired from NBA, David hit hard in terms of financial status. David had bought extravagant land and cars from his NBA money and later he had only little saving left. So later he had to do small blue-collar jobs. He was laid off from his job as a furniture delivery man and thus he began using drugs and was eventually drifted apart from his wife and kids. The media was shocked to see David as a homeless man who almost died from the infection caused by multiple spider bites on his foot. So while in the hospital he reconciled with his wife . Few of David’s friends saw the article based on his degraded condition and decided to organize a fund raiser for him. Vaugh began collecting unemployment benefits to support his family. He also talked about returning to school through Larry Finch Scholarship Fund inorder to finish his degree.