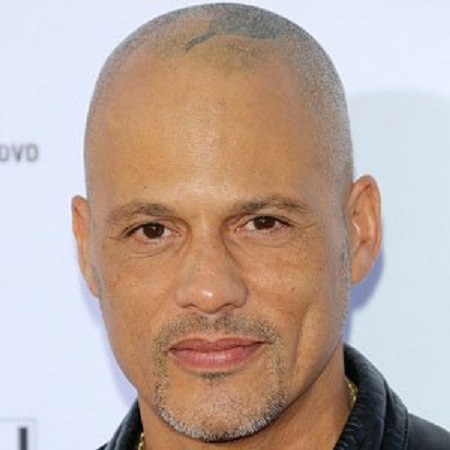 David Labrava is an American actor, tattoo artist, motorcycle enthusiast and a Hells Angels member best known for playing the role of Happy in the FX hit television series, Sons of Anarchy. He is a married man and his stepson Tycho Spelis Chiusano had committed suicide after suffering depression and bi-polar disorder.

David Labrava was born on October 19, 1962, in Miami, Florida, the United States of America and was raised in Europe. He spent most of his time in Amsterdam tattooing and bouncing at a club.

He is very close to his parents but has not disclosed the names of his father and mother. He has also not disclosed if the actor has siblings or not.

When he turned 14 years old, he started cooking chicharron with the Cubans in Hialeah, Florida. He was raised up riding dirt bikes. He got his first Harley Davidson at the age of 17.

David Labrava was first cast as the Technical Advisor for Sons of Anarchy but later, he appeared as Happy on the FX hit television series. He worked on the show since its inception in 2008 till its finale in 2014.

He is also the co-writer of Season 4 Episode 10, titled "Hands." It was the only episode in seven seasons ever to win an award. The episode was an honorable mention from Time Magazine.

He is also the author of a best selling autobiography titled "Becoming A Son." Later in 2015, David wrote, produced, directed and appeared in his first feature film titled "Street Level." The feature film is available on digital platforms.

He has also written a column, "Burnin' Rubber with Jimmy Carbone," in 'Ol Skool Rodz, a national hot rod magazine. He is since known as Dave "D.L." Labrava.

He also used to write for the Horse Motorcycle magazine. He built a bike which made the cover in March 2001.

Being a successful television personality, David Labrava certainly earns a considerable amount of money. It's unclear what the exact figure of his net worth is but according to an online source, David has an estimated net worth of $9 million.

His salary is also unknown but David reportedly earns $90,000 per year on average. He has owned a lot of bikes including Harley Davidson which costs $7,599 in the United States.

Moving towards the personal life of David Labrava, he is pretty secretive about his marriage and relationships. However, some online articles show that he is a married man.

David has not revealed the name of his wife to media but we know that he had a stepson named Tycho Spelis Chiusano from his spouse. 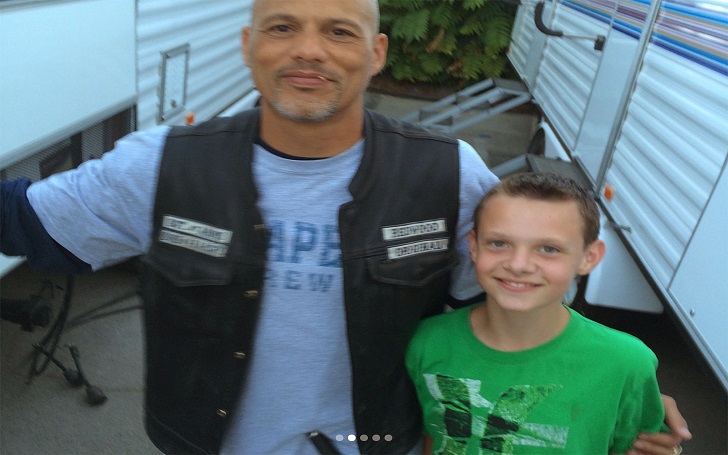 Tycho is no more in this world; he took his own life after suffering from depression and bi-polar disorder. He was 16 years old.