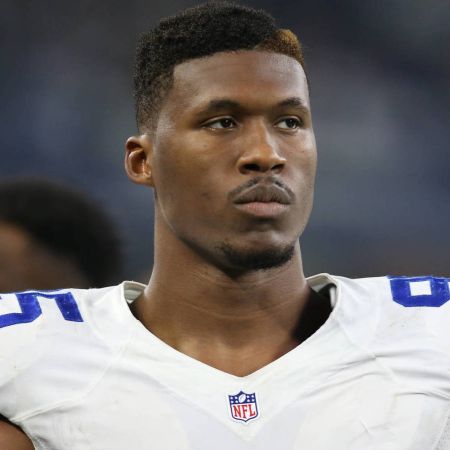 David Irving is a retired American professional football player who played as the defensive tackle in the NFL for the Dallas Cowboys and the Kansas City Chiefs.

How Old is David Irving? What is his Height?

Irving spent most of his childhood in Compton before his family moved to San Jacinto, California, where he attended San Jacinto High School. Later, he went on to attend Iowa State University on a sports scholarship.

Irving began playing football while at high school and by the time he graduated from San Jacinto High School, he had scored 76 tackles (including 15 tackles for a loss), 5 forced fumbles, 4 fumble recoveries, 7 sacks, 19 receptions for 298 yards, and 4 touchdowns as a defensive tackle and tight end.

He continued playing throughout his time at Iowa State University and was a defensive tackle for the Iowa State Cyclones, recording 8 starts, 19 tackles, and 2 sacks during his junior year. He missed the entirety of the 2014 season due to an incident at the VEISHEA festival during which he was charged with disorderly conduct, fifth-degree theft, and second-degree criminal mischief and promptly kicked out of the team.

David Irving went undrafted in the 2015 NFL Draft but ultimately signed as a free agent with the Kansas City Chiefs. His contract was waived and he signed with the practice squad for the Chiefs. 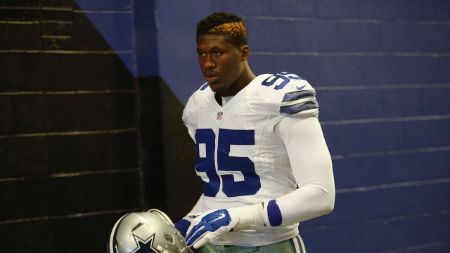 Irving went on to sign with the Dallas Cowboys in September 2015 and played three seasons with the team. Irving retired with the Cowboys in March 2019 after being suspended on substance abuse charges.

Following his retirement, Irving became an advocate for therapeutic and recreational cannabis use. He currently operates his own cannabis-related business with a specialization in CBD-related products. He also co-founded the cannabis advocacy magazine, Cannabis Passport, with the Canadian lawyer John Scannell.

From his early suspension from the Iowa State Cyclones due to the incident at the VEISHEA festival to his litany of substance-abuse suspensions including his career-ending suspension from the Dallas Cowboys, Irving's career was mired in legal run-ins and controversies. 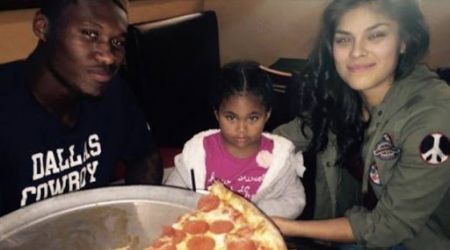 The most damning of these controversies would be his domestic abuse allegations lampooned by his then-girlfriend Angela Sanchez in 2018 -- which although retracted, is still a blot on his résumé. Sanchez -- with whom Irving has a daughter named Zoe -- accused him of verbally and physically assaulting her. Sanchez dropped the charges after two weeks.