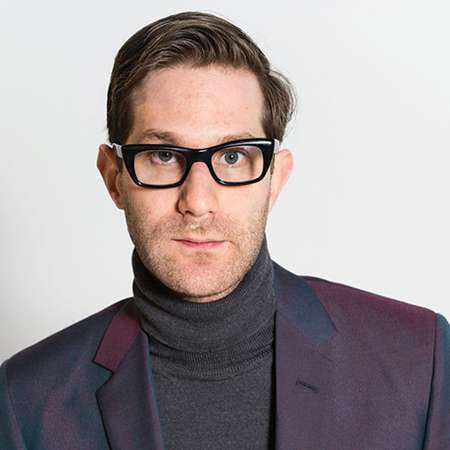 David Hart was born on February 6, 1954 in Marianna, Florida, United States to Lloyd Hart and Jeanette Lassiter Anderson. She spent most of his childhood days in Panama City, Florida with his mother. His father encouraged him to attend Chippola College and take up an acting career. David was very interested in taking up an acting career and with the encouragement of his family; David went on to hone his acting skills. David is of American nationality and white ethnicity.

David began his television career in 1988 as a character in an episode of Aaron's Way. Since then he has been seen in TV series like In the Heat of the Night as Officer and Sergeant Parker Williams, Picket Fences, Before Women Had Wings and many more. He made his debut in the big screen in 1980’s movie The Island. He has since been seen in movies like Disorganized Crime, The House on Carroll Street, War Party, Pat Hobby Teamed with Genius, Legal Eagles, Silver Bullet, Fandango Forgiven, The Legend of Jake Kincaid, Before Women Had Wings, Standoff, Land of the Free, To the Limit, A Father for Charlie, Three Wishes, and many more. He is mostly known for acting as a sheriff in most of the movies and TV series.

David does not have a long dating history. He likes to keep his affair private. He usually tries to keep away from the media. He prefers spending time alone with his family in total privacy. He is reluctant on speaking about his personal life in front of the public. Hart has not been seen with many women in public. Hart is married to wife, Anne Tabor. Tabor is a simple high school English Teacher. The couple seems very happy together. There has been no reported extra-marital affair, dispute or divorce. Hart has three children named Mamrie Hart, Annie Hart and David Hart. Their daughter, Mamrie is a well-known Internet personality, comedian, actress, and author. She is known best for her YouTube channel, You Deserve A Drink (YDAD). The couple is living happily together with their children.

David stands tall at the height of 6 feet and is currently 62 years old. David still has a well maintained face and figure which may be due to his healthy living He still looks under his age. He has an athletic body that has helped him hugely in the acting arena. He is adored by his fans for his exceptional acting skills. His net worth has not been estimated till date but it is known that he has a huge salary coming out of his successful acting career. The bio of the very talented David Hart can be found on various social media sites including Wikipedia, Twitter, and more.