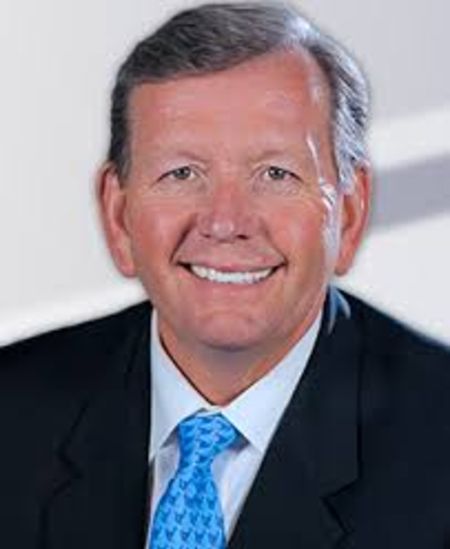 Dave Baker was born in Franklin, Ohio where he studied at Franklin High School. He went on to attend Georgetown College in Georgetown, Kentucky, where he earned his bachelor of science degree in political science in 1982.

Dave Baker started his professional career in 1981 at the Charlotte, North Carolina-based sports program TV network, WLAP-TV. He worked consistently for the channel until 2009. During that time, he was a contributor, a sideline reporter, and a play-by-play commentator for SEC basketball games. 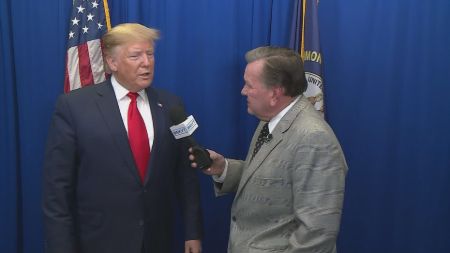 From 1982 to present, Baker has worked for the CBS/CW-affiliated WKYT-TV channel. He currently works at a senior position as the Account Executive and midday sports anchor for the Lexington, Kentucky-licensed channel.

From 2001 to 2006, Baker also worked at the Lexington-based News Talk Information formatted radio station, WLAP. There, he was the host of "The Dave Baker Show" on Clear Channel Radio.

Baker joined ESPN in 1990 and since then, has been a fixture of the network's coverage of men's and women's basketball. He is on the team responsible for the TV coverage of Southeastern Conference Basketball tournaments.

Baker's field of interest is college basketball and as such, he has covered many events, including providing play-by-play commentary on a litany of UK basketball telecasts. He also hosted the "Countdown To Tip-Off" show on the University of Kentucky Radio Network.

Part of many Charitable Organizations

Among other things. Dave Baker is also a noted philanthropist and has been involved in many charitable causes throughout his life. Most notably, Baker is involved with The Children’s Charity Golf Cla s sic based in Lexington, Kentucky that raises funding for children's organizations in the Kentucky area. The organization has raised over $15 million in charitable donations for children's welfare.

Dave Baker is estimated to have a net worth of around $1 million. His wealth is primarily attributed to his eminent career as a sportscaster. He has been involved in the field in some capacity since the early-'80s and currently, works for ESPN as part of the network's coverage of men's and women's Southeastern Conference Basketball tournaments. Besides that, Baker is the Account Executive and an anchor for the CBS/CW-affiliated WKYT-TV channel.