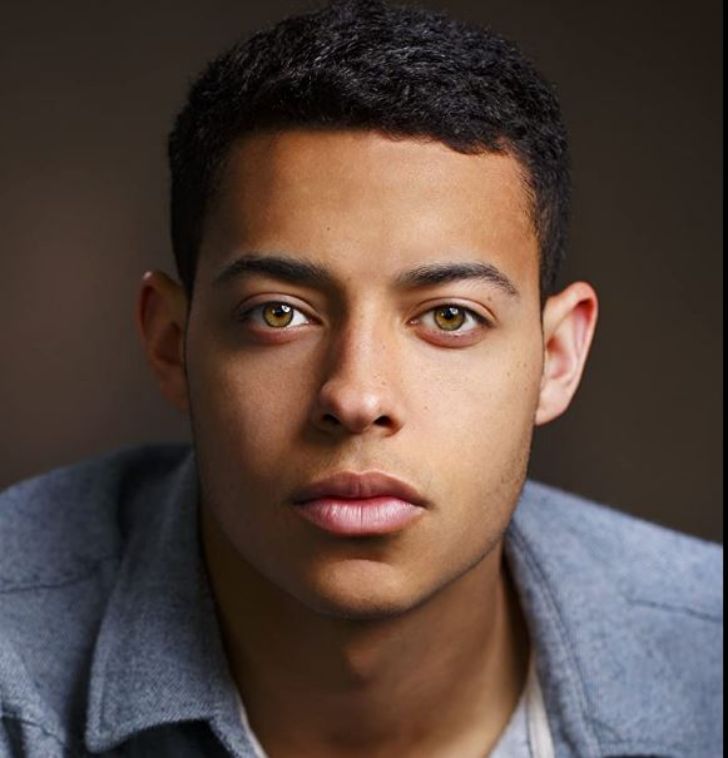 Daryl McCormack, an Irish-born actor always puts his acting skills to test with a variety of roles, either it is in TV series, films, or theater productions. An alumnus of Dublin Institute of Technology Conservatory and the Gaiety School of Acting, McCormack set forth his steps in acting with stage works before TV recognition through the soap opera Fair City (2015-16).

With only 6 years in the industry, the actor is already shining with a promising career, having worked in Vikings, Cleaning Up, Peaky Blinders & the films: A Good Woman Is Hard to Find (2019) and Pixie (2019).

McCormack was born in the early 90s in Nenagh, County Tipperary, Ireland. An Irish by nationality, the Fair City actor has a mixed ethnic background- his father is American while his mother is Irish.

While studying at the Dublin Institute of Technology Conservatory (DITC), the Irish actor made his theater debut through its production of Macbeth, and then as Romeo in Romeo & Juliet. Furthermore, McCormack worked in A Fair Ball T’yis at Samuel Beckett Theatre for the Fringe Festival 2013; and in The Grapes of Wrath in the Project Arts Centre.

The 2014 graduate of DITC with a Bachelor of Arts in Drama, also studied acting at Gaiety School of Acting.

As reported, he made the West End theatre debut in 2018 as Brendan in The Lieutenant of Inishmore. Other stage appearances of the actor include Orthello (at Theatre Royal), Citysong, and The Wise Wound (at Smock Alley Theatre). 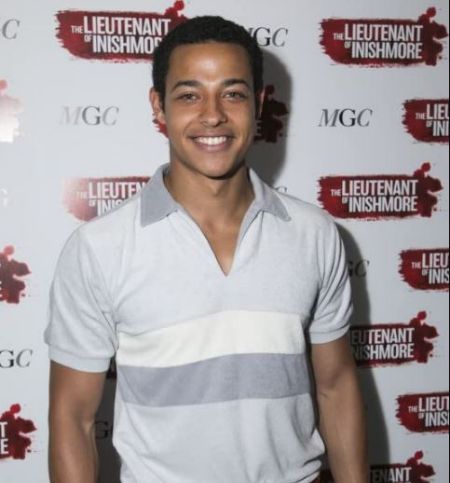 The IMDB reports that his film Good Luck to You, Leo Grande, where he plays Leo Grande is under post-production. Moreover, the rising star is set to appear as Aram in the TV series The Wheel of Time.

Net Worth Of Daryl McCormack In 2021

It's quite an aspiring journey that McCormack grabbed widened TV attention in a short span of time & records 17 acting credits. As of 2021, Daryl McCormack has a net worth of $200,000- mostly earned through his acting venture.

Since his on-screen debut in 2015 through Fair City, the Ireland-born actor has worked in Vikings, Cleaning Up, and Peaky Blinders, as well as in films: A Good Woman Is Hard to Find (2019) and Pixie (2020). As the Irish star is currently in the rising phase of his career, the detail on his earnings is barely, but he allegedly sums up a salary in the 6-digit figure annually.

Although it's been more than 6 years since McCormack came to TV attention, not many details surrounding his personal life are out. Not to mention, his relationship talks & dating story have never come forth in the limelight.

In addition to that, the Fair City actor is not active on Instagram; even though he has a Twitter account (@DarylMcCormack) with over 2.4K followers, he rather promotes his projects on the platform. Daryl McCormack supports other rising actors too & shows supports for LGBTQ rights.

McCormack is yet to openly talk about having a girlfriend or dating. At the moment, he is alleged to be single.