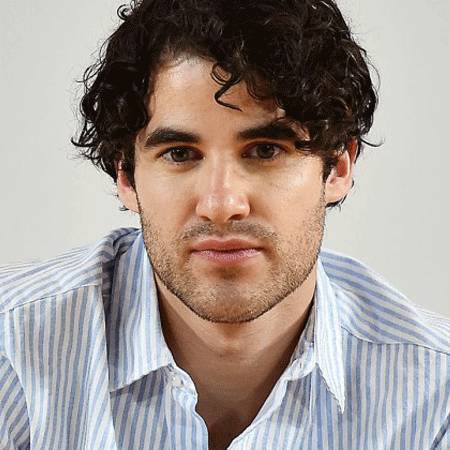 As the youngest son of Cerina and Charles William Criss, Darren Criss took birth in a middle cla s s  on February 5, 1987, in San Francisco, California, USA. He grew up with an elder brother in San Francisco. From early childhood, Criss showed his interest in music and had begun to take violin lessons at the early age of five.

At the age of ten, Darren Criss got accepted into the American Conservatory Theater. He studied theater performance there. He wrote his first song when he was fifteen years old and also had started music composition. Darren Criss attended Roman Catholic schools and completed his elementary education at Stuart Hall for Boys.

At the early age of ten, Darren Criss had already made his first stage debut as Cesari in Fanny (1997). He appeared in a number of plays by American Conservative Theatres namely A Midsummer Night’s Dream, and The Voysey Inheritance. Under his own production company, he portrayed the role of Harry Potter in the musical comedies A Very Potter Musical, A Very Potter Sequel and A Very Potter Senior Year.

Darren Criss made his debut in television in 2009 as Josh Burton on TV show  Eastwick. He is very popular as Blaine Anderson on TV series Glee.

Darren Criss had already begun his solo music career since his university days. He visited 17 cities of the United States, Canada, and France during his first solo music tour. All the songs of A Very Potter Sequel  its companion album A Very Starkid Album, and Starship, which landed at No. 1 on the Billboard Top Cast Albums chart  were solely composed and written by him.

Although rumors were there about his marriage, Darren Criss isn’t married yet. He has been dating his girlfriend Mia Swier since 2011 and this long relationship hasn’t ended yet. There also had been rumors regarding his sexuality. He was a s sumed to be gay by most of the people. But, the truth is Darren is a straight male.

Darren Criss, the 29-year-old young man, is handsome and stands tall with the height of 5 feet and 8 inches. He has a great physique as he keeps on maintain his body and has been working out at the gym.This multi-talented young man holds a degree in performance and acting from the University of Michigan.

Naturally, Darren Criss' hair is very curly. Darren Criss is one of the founding members and co-owners of Starkid Productions. Darren Criss’s salary is noted to be $1 million. Moreover,  he is estimated to have a net worth of about $3.5 million.  The biography of the multi-talented and handsome Darren Criss can also be found on Wikipedia , IMDb, twitter and more.