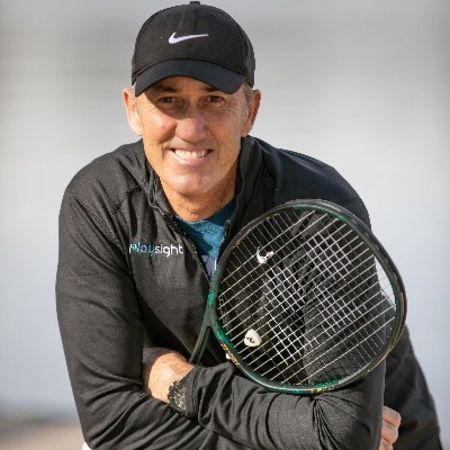 Darren Cahill is an Australian former professional tennis player turned coach and tennis analyst. He has played in major tennis tournaments like the Australian Open, the French Open, Wimbledon, and the US Open.

How Old is Darren Cahill? What is his Height?

Darren Cahill started his professional career in 1984. Nicknamed "Killer", Cahill won his first doubles title at the Melbourne Outdoor tournament in 1985 and his first singles title at Gstaad, Switzerland in 1988.

He reached the semi-finals at the 1988 US Open before ultimately succ u mbing to eventual winner Mats Wilander. He had another stellar showing at the men's doubles at the 1989 Australian Open with fellow Aussie Mark Kratzmann, coming in second. The duo would go on to win gold at the ATP Championships in Cincinnati, Ohio. In 1989, he was ranked #22 in the world on the singles side and #10 in the doubles side.

He was also part of the Australian national team that reached the finals of the 1990 Davis Cup before losing to the USA team.

Cahill won his final singles title in 1991 at the San Francisco event and his final doubles title at Sydney in 1994.

Post-Retirement Career as Coach and Analyst

Darren Cahill retired from active competition in 1995 due to a culmination of knee injuries and surgeries. He has since gone on to have a successful coaching career. He has coached both the youngest and oldest tennis players to be ranked #1 in Lleyton Hewitt (at age 20) and Andre Aga s si (at age 32), respectively. 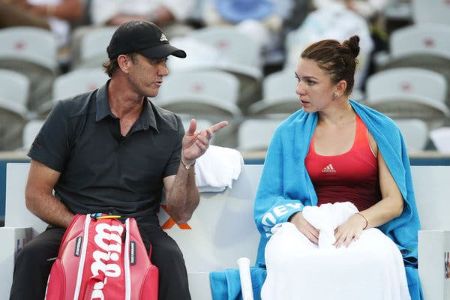 He was the successor to Aga s si in the Adidas Player Development Program, during which he coached many tennis players, including Simona Halep whom he coached to No.1 on the 2017 WTA Tour and the 2018 French Open championship. He also coaches as part of ProTennisCoach.com and PlaySight Interactive.

Darren Cahill is married to his wife Victoria Cahill, a former flight attendant. 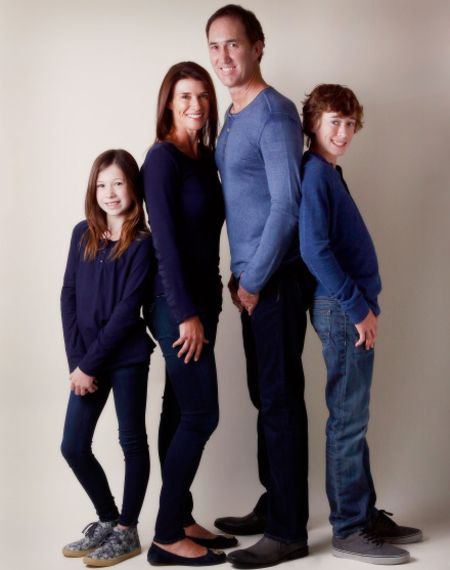 Darren Cahill with his wife and two kids SOURCE: Inspirato

They have two children together: daughter Tahlia Cahill and son Benjamin Cahill.

What is Darren Cahill's Net Worth?

As of August 2020, Darren Cahill is believed to have a net worth of around $3 million. His wealth primarily comes from his career as a professional tennis career. Even after retiring in 1995, Cahill still remains a fixture of tennis as a coach and analyst.

He has made in the upwards of $1.3 million in total prize money from various national and international tennis competitions throughout his career. Bolstered by his endorsement deals and brand partnerships as well as his post-retirement career as a coach and analyst, and Cahill's net worth is in the seven digits.