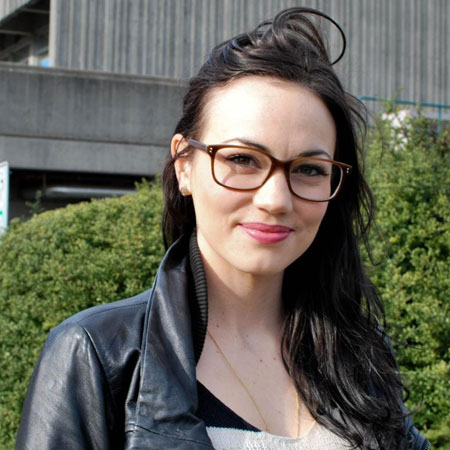 If you have watched Kindergarten Cop 2, then you might be familiar with Darla Taylor-she played the role of Olivia. Darla Taylor is a famous name in the Canadian television industry where she has worked in over two dozen projects. Some of her well-known television roles came in The Flash, Killer Photo, Down Here, and The Timekeeper.

Darla Taylor was born on January 31st, 1987 in Edmonton, Alberta, Canada. She grew up performing for her church. Taylor attended Jasper Place High School and later enrolled at Meadowlark Christian school. She learned acting at Vancouver Acting School. Information regarding her parents and siblings are not available yet.

Darla Taylor was interested in acting from early childhood. At 23 years, Taylor landed her first acting role in 2010 when she played the role of Tawny Dvorcheck in the episode "Book Report" television series Tower Prep.

After her debut series, Taylor worked in a music video Marianas Trench: Haven't Had Enough as Queen Carolina. She played in several short videos before she landed her acting role in television series Almost Human. She appeared in the episode Skin in 2013. 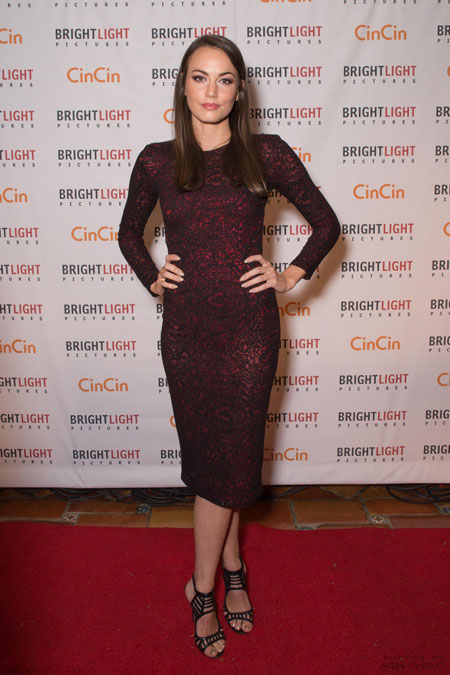 In 2015, She worked as a tour guide in television series The Flash. In 2016, her role of Olivia in a film Kindergarten Cop 2, in which she worked alongside actor Dolph Lundgren.

Darla Taylor has worked for over eight years in the acting industry during which she has earned a good sum of money. However, her net worth is not revealed as of 2019. Looking at her career span and fame, we can estimate her net worth to be in hundreds of thousands of dollars.

Even though Darla Taylor has been working in the acting industry for over eight years now, she has been keeping her personal life under the media radar. She is not active on social sites like Instagram and Facebook that has kept her private life beyond the media.

Taylor is currently 32 years old. As per some online sources, the Canadian actress in a happily married relationship. Though the tabloids haven't disclosed her husband's name, it has been reported that she has two children; Micah and Cove.

Other than this, there is no information about her past relationship and affairs.