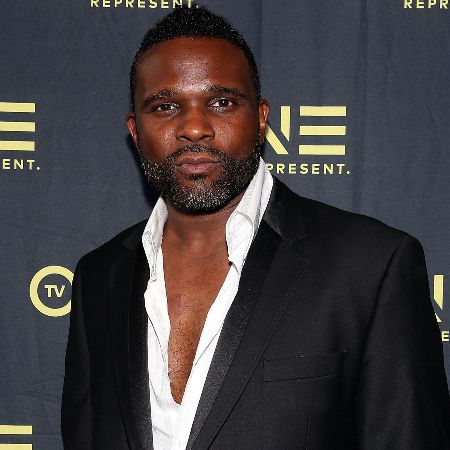 Darius McCrary is an American film and television actor most known as Eddie Winslow in the ABC/CBS sitcom Family Matters, Malcolm Winters in the CBS soap opera The Young and the Restless, and Isaac Rayney in the HBO mystery thriller series The Leftovers.

Darius McCrary was born Darius Creston McCrary on May 1, 1976, in Walnut, California. He is the older of two sons of the Grammy Award-nominated gospel/jazz musician Howard McCrary. At the time of this writing, Darius is 44 years old and stands at 6 feet 3 inches (1.91 meters).

Darius McCrary has been married thrice and divorced thrice. His first wife was Juliette Merrill Vann, a Vegas showgirl, with whom McCrary was married from December 29, 2005, to 2006. He married his second wife, the author of the Vixen book series Karrine Steffans, on April 20, 2009. They got divorced in 2011. 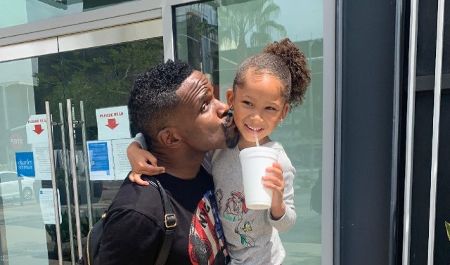 From 2014 to February 4, 2019, McCrary was married to actress Tammy Brawner. They had a daughter named Zoey Brawner. According to some sources, McCrary has another daughter and a son.

Darius McCrary began his professional acting career as a child actor at the age of 10. His debut feature film role was 1987's Big Shots. He made his television debut later that year on the NBC sitcom Amen.

His breakthrough role was Edward "Eddie" Winslow in the ABC/CBS sitcom Family Matters which ran from September 1989 to July 1998. 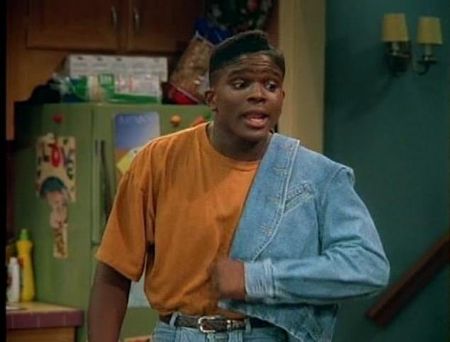 Since then, he has gone on to have several notable TV roles including James Barrett in the UPN sci-fi drama series Freedom, Malcolm Winters in the CBS soap opera The Young and the Restless, Donovan in the FX sitcom Anger Management, and Isaac Rayney in the HBO mystery thriller series The Leftovers.

According to celebritynetworth.com, Darius McCrary has a net worth of $100 thousand 2022. A once-eminent actor, McCray has fallen on hard times financially due to legal troubles, lawsuits, spousal support, and child support payments.