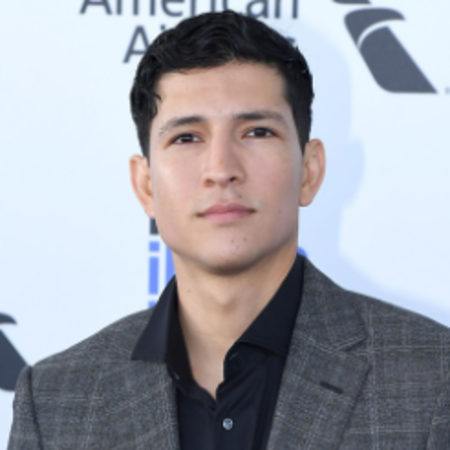 Danny Ramirez is an American actor most known for his films and television series roles, including Assassination Nation, The Giant, The Affair, On My Block, and Blindspot. The Colombian-Mexican origin currently plays Joaquin Torres in the MCU's miniseries The Falcon and the Winter Soldier. In addition, he is set to appear in the upcoming action-drama film Top Gun: Maverick.

How Tall Is Danny Ramirez?

He attended the Miami Coral Park and New York University's Tisch School of The Arts. He holds nationalities of Colombian, Mexican, and American.

He Plays Joaquin Torres In 'The Falcon and the Winter Soldier'

In 2017, he made an appearance in the TV series Orange Is The New Black and The Gifted. The following year, he acted as Diamond in the black comedy thriller film Assassination Nation and Mario Martinez in Netflix's On My Block. 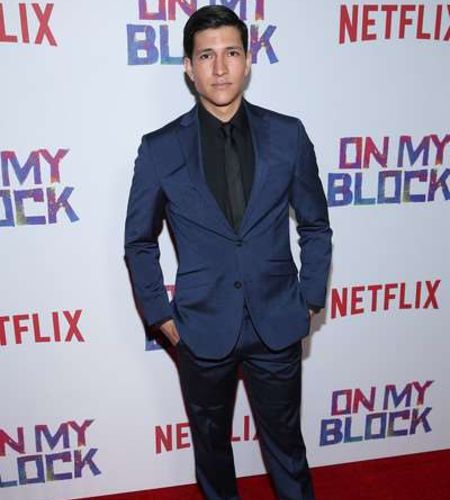 Danny Ramirez at the premiere of Netflix's On My Block SOURCE: Notednames

He was featured in several films like Tone-Deaf, Lost Transmissions, and The Giant in 2019. And in 2020, he got roles in films such as This Is Not a War Story, Valley Girl, and Shilo.

The actor currently plays Joaquin Torres in the MCU's miniseries The Falcon and the Winter Soldier, along with Sebastian Stan, Wyatt Russell, Anthony Mackie, and more.

Additionally, he is set to appear in the upcoming action-drama film Top Gun: Maverick.

What Is His Current Net Worth?

Danny Ramirez, 28, has an estimated net worth of $1 million as of March 2021. He adds a decent amount of wealth to his bank account from his acting career.

Since his salary is not disclosed, he is believed to be earning an average of $45,000 to $51,000 per annum from the entertainment industry.

Ramirez has been part of numerous films and TV series such as Assassination Nation, The Giant, The Affair, On My Block, and Blindspot.

Is He Single? Social Media Presence?

Actor Danny Ramirez is not married and is possibly single right now. He hasn't mentioned anything about his relationship and girlfriend until now. He has kept all of his personal details away from the media radar.

Nonetheless, the actor is very close to his cast members, with whom he often features on his social media. He is active on Instagram @dannyramirez, where he has amassed 108 thousand followers so far.