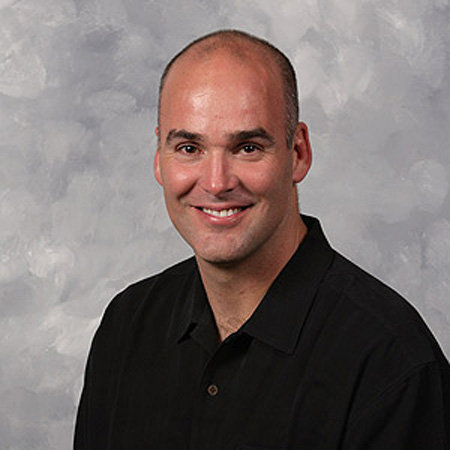 Danny attended DeMatha Catholic High School located in Hyattsville, Maryland and played basketball while there. Danny then went on to join Duke University in 1985. While there, he helped Blue Devils into the Final Four in 1986, 1988 and 1989 thus winning the MVP award for the East Regional two times. He till date holdsDuke’s all-time single game scoring record by scoring 58 points against Miami on 10th December 1988 thus ranking sixth in career points , 8th in career rebounds and 7th in career assists being the only player in the top 10 of all these categories. He also became the first player in the ACC (Atlantic Coast Conference) history to collect more than 2000points, 1000 rebounds and 500 assists thoughout his collegiate career. Danny was picked in the first round of the 1989 NBA Draft by the Los Angeles Clippers. He was the 2nd overall pick. But Danny did not want to play for the Clippers so he went overseas to play for Italian team, II Messangoero Roma where he went on to average 23 points and six rebounds per game during the 1989-90 seasons thus leading them to many playoffs. He then joined the Cleveland Cavaliers in 1990 with a 10 year guarantee contract. The best of his career in Cleveland came in the 1995-96 season when he went on to average 13.3 points per game. Danny left Cleveland and then joine the San Antonio Spurs as a free agent on 10th August 2000. He marked the end of his NBA career in 2003 with 6439 points averaging to 7.0 points per game, 2550 rebounds averaging to 2.8 rebounds per game, 1185 assists averaging to 1.3 assists per game. Danny signed a 5 year contract of $10 million on 27th June 2005 with the Cleveland Cavaliers. Then in late August he returned to the Spurs as the Vice president of Basketball.

Danny married Tiffany Ferry in 1995 and had five children named Hannah, Grace, Sophia, Lucy and Jackson.There have been no rumors about extra marital affairs or divorce throughout their marriage. The couple lives happily with their children.