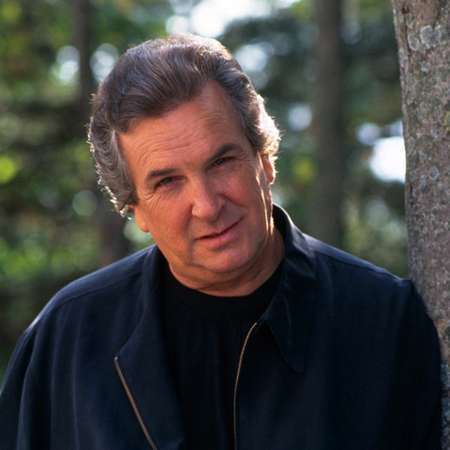 American actor, Danny Aiello is known for his several performances on motion pictures like The Godfather: Part II, Dinner Rush, Do the Right Thing, etc. He is also known for being nominated for the Best Supporting Actor in Academy Awards for Do the Right Thing.

Danny was born on the 20th of June, 1933 to parents Daniel Louis Aiello Sr. and Frances. He was born on West 68th Street, Manhattan to Italian American parents. His father left the family despite his mother being blind and Danny has condemned the fact to this date. He grew up also with his five siblings.

After moving to the Bronx when he was seven, he attended the James Monroe High School and served in the army for three years. He then worked as a union representative as well as in a comedy club to help support his family.

Aiello’s first role came in 1973 as a ballplayer in the baseball drama entitled Bang the Drum Slowly. The Godfather: Part II also portrayed him in 1974 after which he led to Defiance in 1980.

His role in Fort Apache, The Bronx, as a racist, earned him critical acclaim. His appearance in the ABC Afterschool special entitled A Family of Strangers earned him a Daytime Emmy Award.  He then appeared on hit movies like Once Upon a Time in America, Broadway Danny Rose, The Purple Rose of Cairo and Radio Days between 1984 and 1987.

The romantic comedy, Moonstruck portrayed him differently than the roles he usually played, with him acting as a sensitive, kind man. Pret-a-Porter showcased him in a comic role and the horror thriller Jacob’s ladder portrayed him in a sympathetic role.

He also played a cameo role in the movie The Professional. The biopic Ruby starred him as an assassin, Jack Ruby, while he played the role of a political big shot in the movie City Hall. His appearances also include acting in the independent feature film Dolly Baby in 2012 and on Brooklyn Lobster as well.

His expertise also lies in the field of music and he has sung for movies like Hudson Hawk, Once Around, I Just wanted to Hear The words, My Christmas Song for You, Live from Atlantic City and also played the role of a father in Madonna’s song Papa Don’t Preach.

The later actor Aiello use to hold the net worth of $6 million. He accumulated all of the worth from his acting career entire his life.

The couple remained bound and in a strong relationship till the last breath of Danny Aiello III who died after suffering from pancreatic cancer in 2010.

In 2014, his autobiography titled ‘I Only Know Who I Am When I Am Somebody Else: My Life on the Street, On the Stage, and in the Movies’ was published.