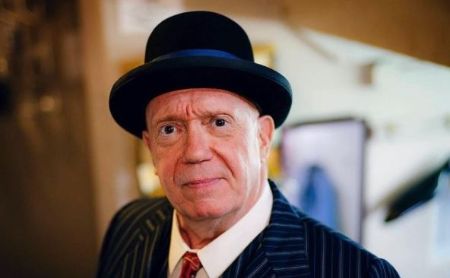 Dann Florek is an American actor, director, and producer. He is internationally famous for playing the role of New York City Police Captain Donald Cragen on NBC's Law & Order and its spinoff. Likewise, his other notable works are The Flintstones, Hard Rain, L.A. Law, Hardball, and Smart Guy.

Who Is Dann Florek Wife?

Florek is married to Karen Elaine Kosinski. The couple exchanged wedding rings on July 25, 1983, in an intimate ceremony.

The duo has been together for the last 38 years years. To date, Dann and his artist wife do not share any child.

How Much Is Dann Florek Worth & Salary?

Florek has an estimated net worth of $10 million as of the Celebrity Net Worth. Likewise, he earns a salary of $100,000 per episode.

Active since 1982, the actor has altogether 62 acting credits, 2 credits as a producer, and 1 as a director under his name. He made his acting debut playing the role of Larry in the television film The Country Girl.

After that, Dann appeared in Eddie Macon's Run, Sweet Liberty, Angel Heart, Flight of the Intruder, Hill Street Blues, The Equalizer, Hunter, L.A. Law, and American Playhouse. He got his major break portraying Captain Donald Cragen on NBC's Law & Order (1990–1993, 1995,
2000, 2004). In the show, he worked for a total of 69 episodes and shared the screen with George Dzundza, Chris Noth, and Richard Brooks. 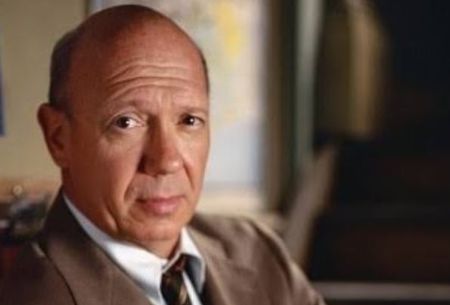 Furthermore, his other notable acting credits are An Innocent Man, Getting Even with Dad, Hard Rain, Beautiful Joe, Law & Order: The Beginning, Copy That, Hardball, Roseanne, Michael Hayes, Smart Guy, The Secret Diary of Desmond Pfeiffer, Law & Order: Special Victims Unit, Under the Dome, and Disillusioned.

His parents are Darlene Florek and Leonard Florek (a chiropractor). He has a younger brother Dave Florek who is also an actor by profession.

Dann attended Juilliard School in New York. Likewise, he enrolled at the Eastern Michigan University. In order to pursue an acting career in theatre, he moved to New York City and never earned graduation.