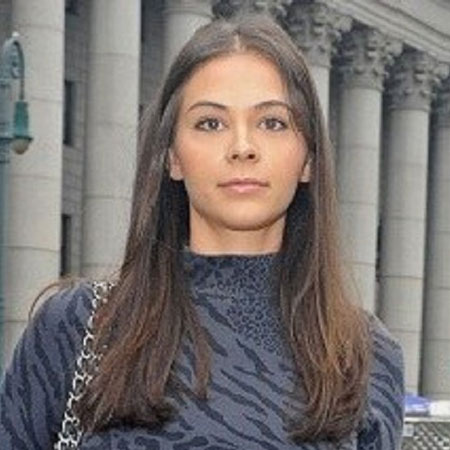 Daniela Rajic is an American dancer mostly known for dating  Paul George, a famous basketball player who plays for the Oklahoma City Thunder of the National Basketball Association.

The talented dancer was born in the United States of America. She holds an American nationality and belongs to White American ethnicity.

From her early age, she was interested in dancing so she, later on, pursued a career as a dancer. She was inspired by the famous American dancers including Jennifer Lopez. She also worked as a dancer at the Tootsie Cabaret in Miami. Tootsie was named by Complex in 2013 as one of America’s most infamous strip club hangouts for the professional athletes.

Rajic was dating the popular basketball player Paul George.  Before she met George, she worked as a dancer at the Tootsie Cabaret in Miami. They dated each other for long and Rajic became pregnant. George was not ready to accept the child and asked Rajic for abortion but she was brave enough and didn’t follow him. She gave birth to a baby girl on May 1st, 2014 and named her Oliva.

A few days after their beautiful daughter Oliva was born, Rajic slapped Paul with a paternity suit in Manhattan Family Court and moved back to her parents to New York from Miami. Her husband, George shot back with his own suit seeking full custody of Oliva where he claimed that shared custody would be detrimental to the child as Rajic was unemployed.

Later on, Rajic and George reached a joint parenting agreement and child-support settlement over Oliva. They might already be back together as there’s a rumor that they are expecting their second child.