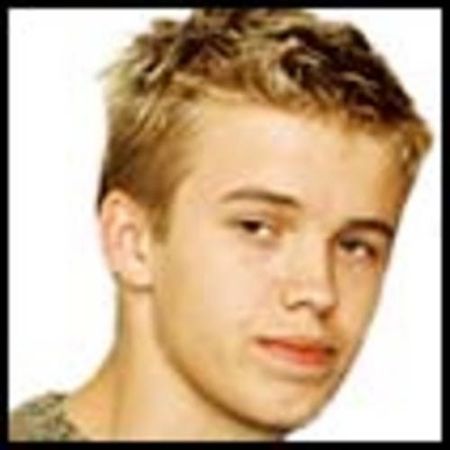 Daniel Wayne Smith was the son of the late model-actress Anna Nicole Smith and her then-husband, Billy Wayne Smith. He pa s sed away on September 10, 2006, at the age of 20.

When Was Daniel Wayne Smith Born? Who Were His Parents?

Daniel's mother, Anna Nicole Smith (born Vickie Lynn Hogan on November 28, 1967), was an actress, model, and TV personality. She was the 1993 Playmate of the Year and went on to host her own reality show on E!, The Anna Nicole Show. 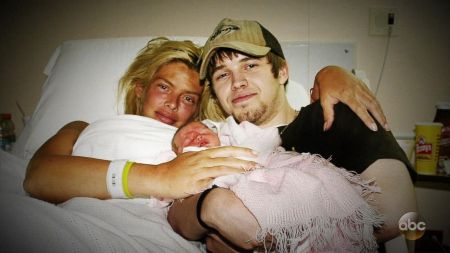 Anna Nicole died aged 39 on February 8, 2007, from a drug overdose, five months after the death of her son Daniel.

How Did Daniel Wayne Smith Die? How Old Was He?

Daniel Wayne Smith died on September 10, 2006, at the age of 20, while visiting his mother at the Doctors Hospital in Na s sau, Bahamas. Anna Nicole had just given birth to her second child, Dannielynn Birkhead, three days prior.

During a later investigation, it was found that Daniel had taken his mother's pain medication and did drugs with her when he accidentally overdosed. 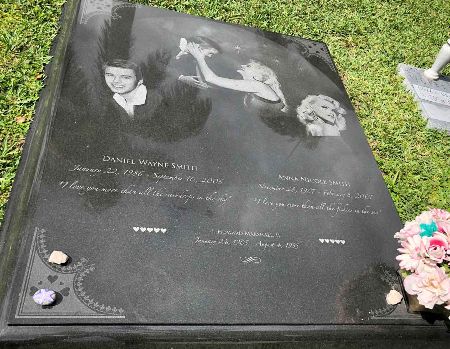 A memorial service was held on October 7 at the First Baptist Church in Mexia, Texas, and Daniel was laid to rest at a cemetery in New Providence, Bahamas.

Anna Nicole was disconsolate after her son's death and that coupled with her own drug dependency issues and ongoing custody and paternity battle over Dannielynn led to her own accidental overdose that took her life on February 8, 2007 -- five months after Daniel's death. She was laid to rest beside her son in the Bahamas.

How Much Was Daniel Wayne Smith Worth At The Time Of His Death?

It is not clear how much Daniel Wayne Smith was worth at the time of his death. Anna Nicole's will stipulated Daniel to be the sole beneficiary of her estate that was, at the time, valued at $1.8 million with a $1.1 million mortgage as well as $10,000 in personal property.