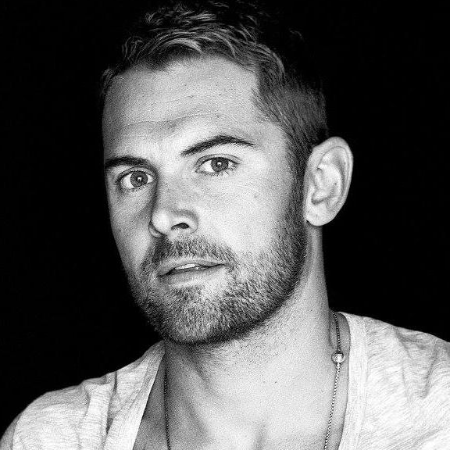 Daniel MacPherson is an Australian actor and television personality. He became popular for his portrayals of Joel Samuels in Seven Network's Neighbours and Sergeant Samuel Wyatt in Sky and Cinemax's Strike Back.

Similarly, the actor gained additional acclaim for his roles as Whit Carmichael in the sci-fi film Infini and Arion Elessedil in the fantasy drama TV series The Shannara Chronicles.

He has a sister, Brodie MacPherson, and a brother, Andrew MacPherson. Mensa discovered and accepted him at the early age of 10. He joined the academically selective school Sydney Boys High School.

As of writing this article, the actor is 41 years old. He stands at the height of 5 feet 8 inches, i.e., 1.77 meters. He holds Australian citizenship.

The 41-year-old actor holds an estimated net worth of $1.7 million as of 2022. He makes a tremendous amount of wealth from his successful acting career and other projects.

His salary is not revealed yet; however, the average actor's salary in Australia is $52,650 per year or $27 per hour, as per Au Talent. So he might be earning in a similar or above range. 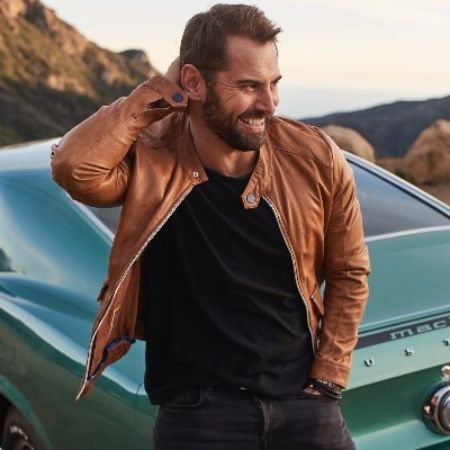 He also adds a fair amount from his social media platforms and endorsements. As per the influencer marketing hub, the actor racks up $309.75 to $516.25 per paid post from his Instagram @danmacpherson, with 102 thousand.

MacPherson began his acting career, appearing as Joel Samuels in Seven Network's Neighbours from 1998 - 2002. He acted in the ITV series The Bill from 2003 to 2004.

In 2011, he appeared as Jack Keenan in the Seven Network series Wild Boys and Jason Oliver in the biographical film The Cup. He acted as Whit Charmichael in the feature film Infini in 2015 (budget of $5 million).

Popular Roles In TV And Films

A year later, the actor was cast as Arion in the fantasy drama TV series The Shannara Chronicles and Lt. Kane Sommerville in the sci-fi film The Osiris Child: Science Fiction Volume One (box office $52, 311).

The Shannara Chronicles actor was previously married to actress and his Wild Boys co-star, Zoe Ventoura. The couple exchanged wedding vows on the Sunshine Coast, Queensland, in November 2015. The two were engaged in December 2014.

They welcomed their first kid, a son Austin Xavier MacPherson, born in December 2019. The duo decided to part ways and announced their separation via social media in December 2020.