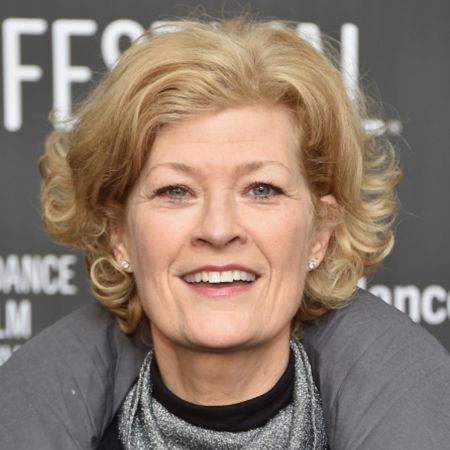 Dana Wheeler-Nicholson is an American film and television actress most known as Rebecca Giswold on Beverly Hills Buntz, Ilene Pringle on All My Children, Angela Collette on Friday Night Lights, and Beverly O'Connor on Nashville.

How Old is Dana Wheeler-Nicholson? What is her Height?

Dana Wheeler-Nicholson was born on October 9, 1960, the daughter of Joan Weitemeyer and Douglas Wheeler-Nicholson. She is 60 years old at the time of this writing in October 2020 and stands at 5 feet 9 inches (1.75 meters).

Born and raised in New York City, New York, Dana is a graduate of the Friends Seminary High School, cla s s of 1978.

Dana Wheeler-Nicholson made her on-screen debut in the mid-'80s. She had small roles in the movies The Little Drummer Girl, Mrs. Soffel, and Fletch.

Her first television role was that of Marilyn Stewart in a couple of episodes of the NBC crime-drama series Crime Story between 1986 and 1987. Her first prominent role came later that year as Rebecca Giswold in the NBC spin-off of Hill Street Blues, Beverly Hills Buntz.

She continued to have a slew of guest appearances including appearing on the acclaimed FX sci-fi thriller The X-Files as Detective Angela White in 1996, the HBO romantic-comedy-drama series Sex and the City as Laney Berlin in 1998, and in the NBC police procedural drama series Law & Order as Maggie Callister in 2000. 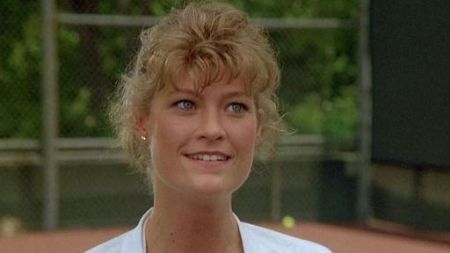 Dana Wheeler-Nicholson as Ilene Pringle in All My Children SOURCE: News Break

Her next prominent television role came in 2001 as Ilene Pringle in the ABC soap opera All My Children. From 2007 to 2011, she had recurring appearances as Angela Collette in the NBC sports drama series Friday Night Lights; and from 2014 to 2015, appeared as Beverly O'Connor in the ABC/CMT musical-drama series Nashville.

On the big screens, Wheeler-Nicholson is perhaps most well-known for her appearances in movies like The Little Drummer Girl, Mrs. Soffel, Fletch, Tombstone, Nick and Jane, Living in Peril, Parkland, 6 Years, and Miss Arizona.

Married since 2011 to the English Filmmaker Alex Smith

Dana Wheeler-Nicholson is the wife of the seminal English filmmaker Alex Smith. They tied the knot on March 22, 2011, and have been together for close to a decade. 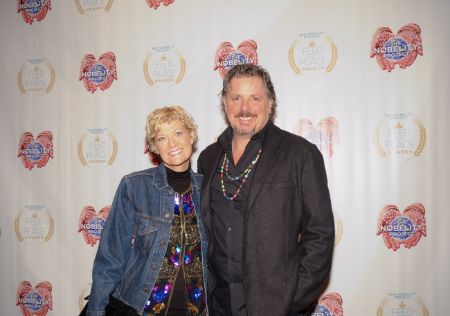 Alex Smith is an award-winning writer-director-producer of such films as Winter in the Blood, The Slaughter Rule, and Walking Out. The couple has resided in Austin, Texas since February 2008.

According to multiple online sources including celebritynetworth.com, Dana Wheeler-Nicholson has a net worth of around $500 thousand. The 60-year-old actress is a 36-year veteran of acting and has twice that many roles in movies and TV shows including prominent showings on TV shows like Beverly Hills Buntz, All My Children, Friday Night Lights, and Nashville.