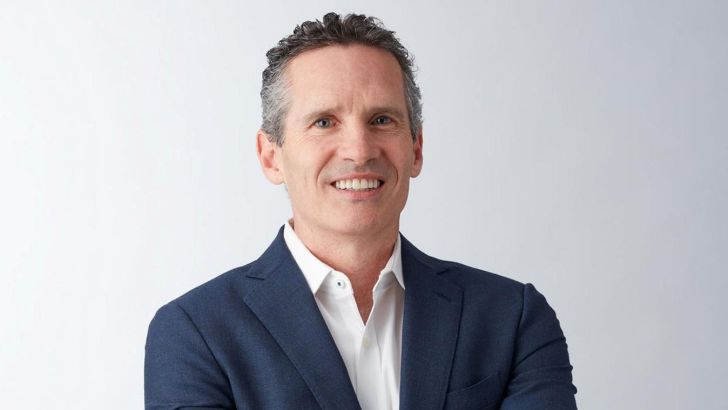 With over 25 years of experience in the Software-as-a-Service (SaaS) industry, the American business executive Dan Springer currently serves as the CEO of billion-dollars worth company DocuSign. The company manages electronic agreements of every industry with DocuSign Agreement Cloud, offering signatures.

Dan turned professional soon after his graduation from Harvard University in 1991 & has worked in managerial/leadership roles in more than 8 companies. Throughout these years, Springer also served as a Broad member of Ansira Partners Inc, YuMe by RhythmOne, iCIMs Inc, and Heighten.

Since July 2019, Springer is a Trustee of the charity foundation Boys & Girls Club of San Francisco.

Born in 1965 in the United States, Springer attended Occidental College from 1981 to 1985 and obtained an AB in Mathematics and Economics. Then, he enrolled at Harvard University in 1989 and graduated with an MBA in General Management in 1991.

By October 1991, Dan Springer was working as a consultant at McKinsey. In the fall of 1997, he pursued the role of Chief Marketing Officer in Nextcard for 2 years & 10 months,i.e until September 2000.

From 2000 to 2001, Dan Springer served as the CEO of Tello and later joined Modem Media as Managing Director (April 2002- February 2004). Thereafter, in March 2004, the American business executive became the Cheif  Executive Officer (CEO) of Responsys, one of the leading cross-channel marketing company.

On December 23, 2013, Springer lead the sales of Responsys for $1.6 billion to Oracle Corporation founded by Larry Ellison, Bob Miner, and Ed Oates. In March 2014, he left the CEO position & became a stay-at-home dad, opting out of executive roles. Though, Dan still served as a Board member in many companies:

How He Become The CEO Of DocuSign?

In January 2017, nearly 4 years after leaving Responsys, Dan Springer became the newly appointed CEO of DocuSign. Under Springer's leadership, the company went for IPO in April 2018 and has a market cap of $39.21 billion as of September 10, 2020. 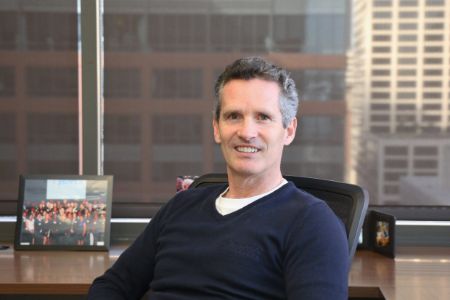 Moreover, after assuming the role of CEO, Dan oversaw the acquisition of  SpringCM for $220 million in July 2018 and Seal Software for $188 million in February 2020.

According to online sources, 56-year-old Springer has a net worth of $480 million as of September 2020. The value includes his shares in DocuSign, & compensation as its CEO along with earning from previous ventures.

Dan Springer was once married but divorced in 2013. With his wife (name undisclosed), he welcomed 2 children, both sons. To raise his teen sons, who were in college, Dan left Responsys and became a full-time stay-at-home dad.

Nothing better than Fathers Day! pic.twitter.com/XE6C2CdiMD

Currently, Dan lives in San Franciso, California, and no report on his new relationship has made highlights.