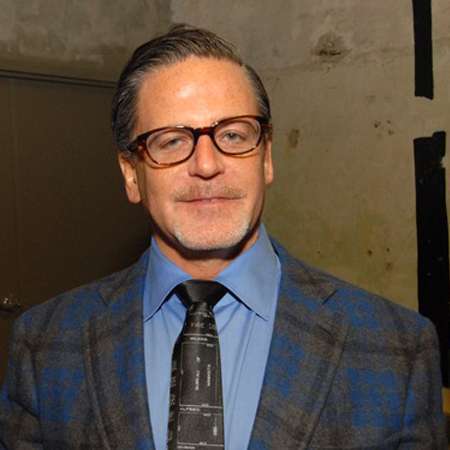 Daniel Gilbert, an American businessman, is the chairman and founder of Rock Ventures and Quicken Loans Inc. He is the richest person in Michigan State who has $6.4 billion net worth, as of 2018.  Gilbert is also the owner of Cleveland Cavaliers in the NBA, AHL and Arena Football League.

He started his career back in 1985 when Gilbert saw a huge opportunity in the growing mortgage origination industry. He also serves as the operator of the Quicken Loans Arena in Cleveland, Ohio, and chairman of Rock Gaming, which opened its first Horseshoe Casino in downtown Cleveland in May 2012.

Daniel "Dan" Gilbert was born on January 17, 1962, in Detroit, Michigan, US, under the birth sign Capricorn. He was born to a Jewish family. His parents were also businessmen.

He spent his childhood in Southfield, Michigan with his sibling, Gary Gilbert. Gary is a prominent American film producer and the founder president of Gilbert Films- a motion picture production and financing company based in Los Angeles, California. He is of American nationality.

Daniel attended Southfield-Lathrup High School. He then went on to study at Michigan State University from where he completed his bachelor’s degree. Later, he earned a Juris Doctor from the Wayne State University Law School.

Dan then went on to own Cleveland Cavaliers in March 2005. He has also bought Utah Grizzlies American Hockey League. He is also the owner of Arena Football League's Cleveland Gladiators.

Gilbert is one of the richest people in Michigan State. As of 2018, he has an estimated net worth of $6.4 billion, according to Forbes. He lives in a lavish mansion in Franklin, Michigan.

Previously, Gilbert sold Rock Financial to Intuit for $532 million in 1999. After three years later, he purchased his company back for $64 million. At present, his company, Quicken Loans is nation's largest online lender, which anticipated to issue $80 billion in loans this year alone.

Furthermore, he has made various other major investments in the bankrupt city of Detroit, including his recent $600 million purchase of Greektown Casino and Hotel.

His jaw-dropping net worth comes out of his strong ownership in NBA’s Cleveland Cavaliers. The biography of the well-known and talented Dan Gilbert can be found on various social media sites like Facebook, Twitter and more.

Dan Gilbert is a married man. He is married to Jennifer Gilbert. His wife, Jennifer, works in the Gilbert Family Neurofibromatosis Institute at Children's National Medical Center in Washington, D.C. She is also the CEO of Doodle Home.

She also a s sists on the boards of ORT America and the Israeli and Overseas Committee of the Jewish Federation of Metropolitan Detroit. The couple has five children together. Dan does not have a long dating history. He is very much focused on his work at present.

Dan has never spoken so much about his past relations and affair. Dan has not had many relationships in his life unlike many of the billionaires in this era. At present Dan lives in Franklin, Michigan, the United States with his spouse and children.