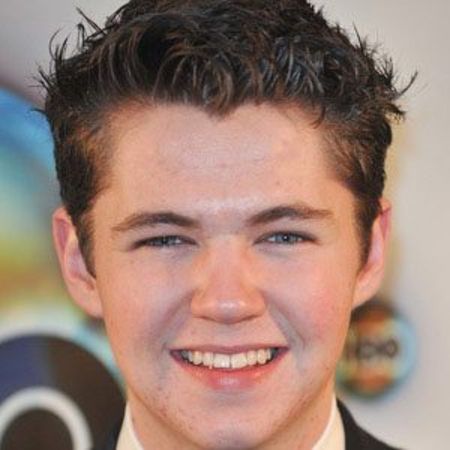 Damian McGinty is a Northern Irish actor and singer best known for as a winner of the Oxygen reality show, The Glee Project. He has also guest-appeared in eighteen episodes of the Fox television series, Glee. He got married to his longtime girlfriend Anna Claire Sneed after five years of dating.

Born in a Catholic Family

He was raised along with his two siblings, Emmett McGinty and Gemma McGinty. He is of American nationality and belongs to white ethnicity.

McGinty completed his schooling and high school studies from Northern Ireland. He is an avid Manchester United fan. He is 6 feet (1.83 m) tall and his weight is 63.5 KG (140 pound).

Damian McGinty has been interested in music since his childhood. He is performing for over a decade and at the age of five, he won his first singing competition.

In 2006, McGinty won another competition. In the following year, the singer made a CD for charity. Sharon Browne, a producer for the Celtic Thunder music group, and music director Phil Coulter, then invited him to sing in their first show.

He was only 14 years old when he joined the music group. He went for four tours of the US and Canada and six PBS TV specials whie with the group. He even performed at the White House and sold more than a million recordings with the music group.

In 2011, Damian McGinty became one of the top twelve finalists of the the Oxygen reality show, The Glee Project, after giving a Myspace audition search.

He became the winner of the show and the show judges selected him for seven episodes of season 3 of the popular Fox series, Glee, which was later extended to eighteen.

Damian McGinty is a successful singer and actor and the 27-year-old star has earned a decent amount of money from his music and television career.

According to multiple online sources, McGinty has an estimated net worth of $2 million. Moreover, according to the Zimbio website, an actor on the Glee show earns $100 thousand per episode.

As we mentioned earlier, Damian McGinty is a married man. He has been married to actress Anna Claire Sneed who has appeared in the 2011 drama film, A Fine Step. 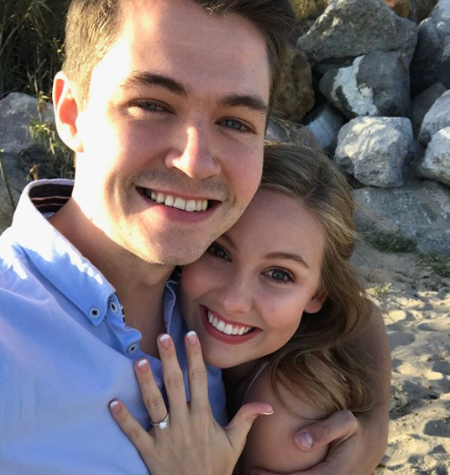 The couple started dating in April 2014 and after being in a romantic relationship for four years, they announced their engagement on June 3, 2018. One year later on June 1, 2019, the two exchanged wedding vows in Memphis, Tennessee.