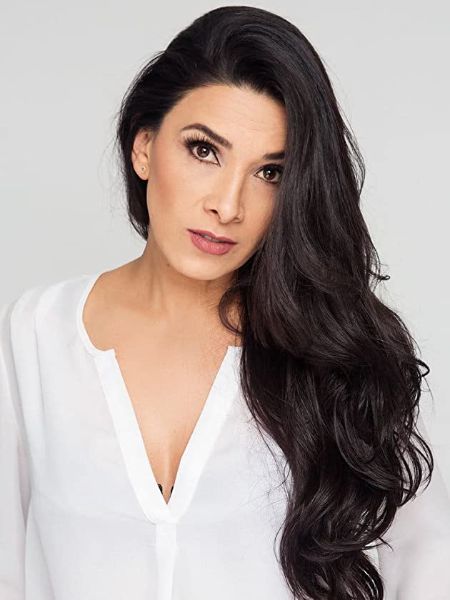 Dalilah Polanco is a Mexican stage and screen actress. The daughter of singer-musician Cuthbert Pérez and dancer Aída Polanco, Dalilah has featured in a litany of Mexican telenovelas like The Privilege of Loving, The Successful Pérez, For Her I am Eva, and Doctors, Lifeline.

How Old is Dalilah Polanco? Where was she born?

Dalilah Polanco was born as Dalilah Esthela Pérez Polanco on November 27, 1977. At the time of this writing, she is 42 years old and set to turn 43 in a couple of weeks.

Born and raised in Guasave, Sinaloa, Mexico, she holds citizenship in Mexico.

Dalilah is at least a second-generation entertainer, with both her parents being in showbiz in some fashion. Her father, Cuthbert Pérez, is a singer-musician who most prominently performed with the regional Mexican Mariachi band, Mariachi 2000. Her mother, Aída Polanco, was a dancer who specialized in Mexican folkloric ballet.

Dalilah Polanco made her on-screen debut at age 15 in 1993. She began her career in Mexican telenovelas like La Paloma and Woman, Cases of Real Life. She has since featured in several telenovelas including The Dove, The privilege of loving, My destiny is you, Bridal Veil, To hell with the handsome, Word of a Woman, Dear Enemy, Chameleons, and Doctors, Lifeline. 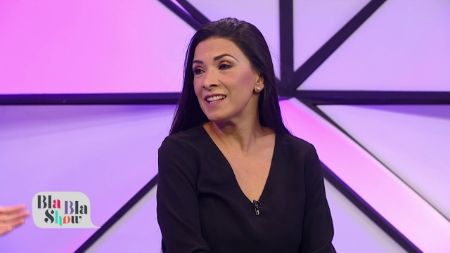 Besides that, she has also featured in television programs like The P. Luche Family, XHDRBZ, Secrets, Killer Women, The Rose of Guadalupe, As The Saying Goes, and Simón Dice.

On the big screens, Polanco has been seen in movies like 1996's Pretty and Double Indemnity, and 2003's The Cannibal's Daughter.

Polanco is also a noted stage actress who has been seen in productions of such plays as The Cage of the Crazy, Lucky Guy, There Goes the Bride, Hassan's Story, In Rome Love is a Joke, Defending the Cavewoman, and Divorced.

Was Married to Actor Sergio Catalán

Dalilah was previously married to the actor Sergio Catalán -- of Pobre niña Rica, In the Name of Love, and Gata Salvaje fame. They were married for an undisclosed amount of time before calling it quits in 2003.

What is Dalilah Polanco's Net Worth in 2020?

While the exact figures are yet to be determined, Dalilah Polanco is believed to have a net worth of $400 thousand in 2020. The 42-year-old is a stage and screen actress, although her six-figure wealth comes primarily from her screen career. She is known for her roles in Mexican telenovelas like The Privilege of Loving, The Successful Pérez, For Her I am Eva, and Doctors, Lifeline.