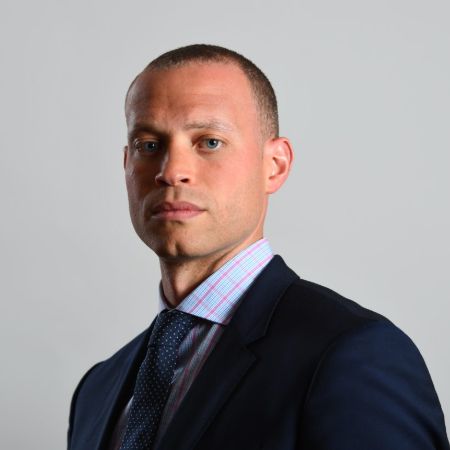 Upon his graduation in 2006, Cuff instead of pursuing a career playing basketball opted to go into sports broadcasting.

Dalen Cuff began his sports broadcasting career straight out of university in 2006. His first broadcasting job was at his alma mater, where he worked as a color commentator at Columbia University's radio broadcasts of men’s basketball games alongside play-by-play guy Jerry Recco.

He hosted the nightly news and highlights show, The Sports Desk, in addition to being an in-studio and in-game college basketball analyst. After three years with the network, Cuff left MSG Varsity in 2013. 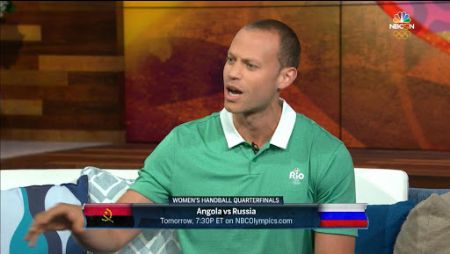 At CSNNE, Cuff was a host across numerous programs including nightly news/highlights, opinion shows, team-specific magazine shows, and pre/post-game analysis and commentary shows. While at NBCSN, he also reported during the 2016 Rio Olympics. 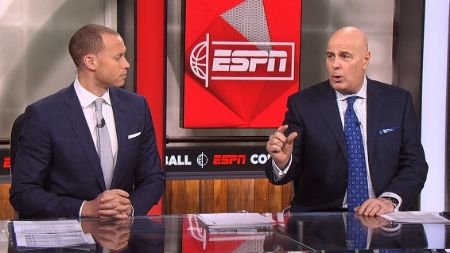 Cuff joined ESPN as a college basketball analyst in 2016. He has been with the network since then. Aside from his expert analysis, Cuff was instrumental in the launch of ESPN's ACCN Network on August 22, 2019. The subscription-based multinational television channel exclusively covers the Atlantic Coast Conference.

Dalen Cuff is married to his longtime girlfriend Adrienne Cuff. He is currently listed as residing in Fort Lauderdale, Florida with his wife.