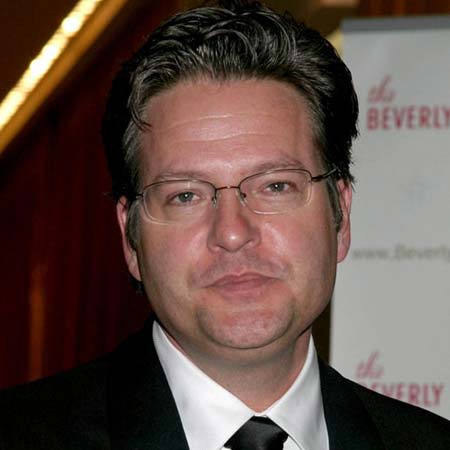 The American actor, Dale Midkiff is struggling a lot to make his career successful in the field of acting. He is famous for his portrayal in the horror movie, Pet Sematary as Louis Creed. To this date, he has appeared in several movies and TV shows.

Dale Midkiff was born to Jean and Thomas Midkiff as the second child among eight on July 1, 1959, in Chance, Maryland. He grew up along with his one sister and six brothers.

For education, Dale Midkiff went to Edgewood High School and after completing of his school level, he joined Salisbury University in Salisbury, Maryland. Since his early days, he was interested in acting and was also able to bag an Award for acting in his high school.

Dale Midkiff started his career as an actor through a small role in some movies and TV series. His career took a breakthrough in 1988 after he appeared in the TV movie, Elvis and Me as the main character Elvis.

Prior to this, he appeared in several movies and TV shows including The Magnificent Seven, Debating Robert Lee, Flight of the Living Dead: Outbreak on a Plane, Dream Street, and Falcon Down.

Notable work is in the horror movie

His notable work is in the horror movie, Pet Sematary where he has appeared alongside Stephen King, Fred Gwynne, Miko Hughes, and Denise Crosby.

The actor now has spent more than 3 decades of his life in Hollywood and has collected a sum of around $5 million from such. He earned all of his earnings from his acting career as an average salary of an actor is around $50 thousand.

His movie Pet Sematary was able to generate $57.5 million at the box office in the worldwide collection and he has also received a good sum for his appearance.

The 59 years old actor, Dale Midkiff has been married for a long time to Joan O’Connor. The duo shared their wedding vows on March 22, 1997. 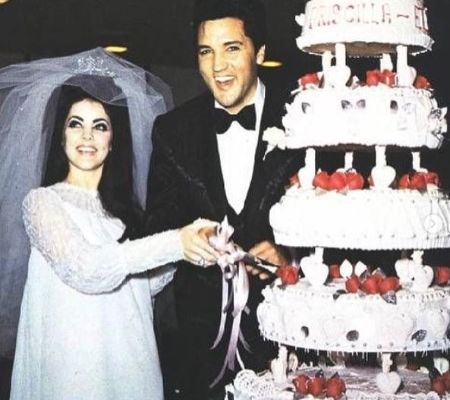 Well, the couple met for the first time in 1997 and initially started dating. After two months of a romantic relationship, the pair walked down the aisle.

Married for more than two decades

Together the pair is the parents of three children: Cole Midkiff, Ava Marie Midkiff, and Eliza Rose Midkiff.

Midkiff and his wife have been married for more than two decades and still have a strong relationship without any rumors of separation and divorce.