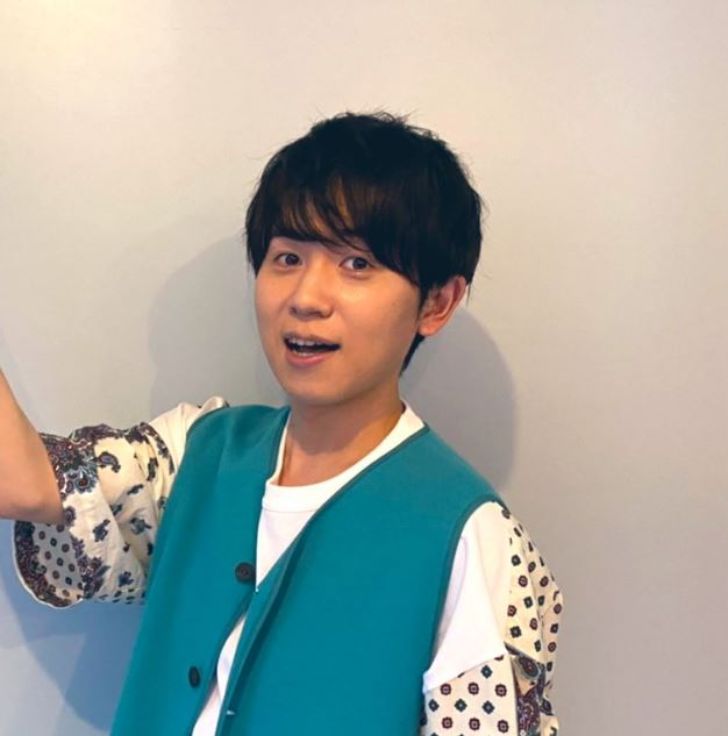 Among the entertainment industry, the anime has a stronghold so is the voice-actor for the anime character. Japanese-born Daiki Yamashita saw wide success after voicing the character Izuku Midoriya in My Hero Academia (2016-21), as Yushiro in Demon Slayer, and as Narancia Ghirga in JoJo's Bizarre Adventure.

Yamashita started his career as a voice actor in 2012, and by 2014, he won the Best Male Newcomer Award at Seiyu Awards. Thanks to his voice-over of Sakamichi Onoda in the anime Yowamushi Pedal.

What Is Daiki Yamashita's Age? Birthday and Family

Yamashita was born on September 7, 1989, in Shizuoka Prefecture, Japan, which makes him 31 years old as of now (in August 2021). The 5 feet 2 inches tall voice actor with a versatile vocal range tends to keep information about his family background low-key, including parents and siblings.

As for his nationality, Daiki Yamashita holds Japanese citizenship with Asian ethnic background.

As reported, Yamashita was very keen on singing from an early age, so to study formally, he joined the Muse Academy of Music, Tokyo, and studied singing for 2 years. It was then when the Shizouka Prefecture native began to take interest in voice-acting and later enrolled at Japan Narration Actor Institute. 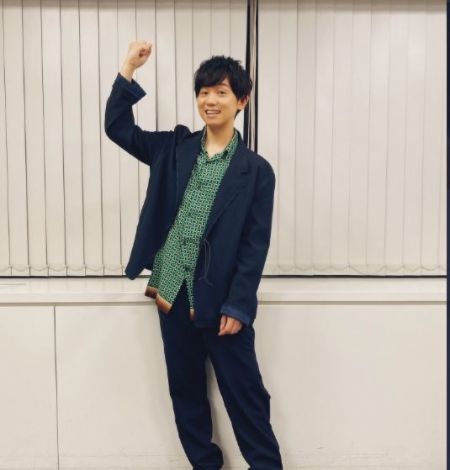 Although, his first voice-over stint was in Little Busters!, but professionally, he saw starring voice-role as Rekka Shirogane in an anime adaptation of  Gaist Crusher (2013).

Since turning professional in 2012, it's been nearly a decade that Daiki Yamashita is active in voice-over showbiz. No doubt, he thrives to portray and justify his character's weight with his versatile voice. Thanks to 83 voice-over credits (including video games), Yamashita has a $1.6 million net worth as of 2021.

Comparatively, the Japanese voice-actors earn less than western voice-actors whose salary is $33.82 per hour, with an annual paycheck of $76,297.

In 2013, Daiki Yamashita voiced Tōya, Iwan in Log Horizon, before breakthrough as Sakamichi Onoda in Yowamushi Pedal (2013-14), and Yowamushi Pedal: The Movie (2015). 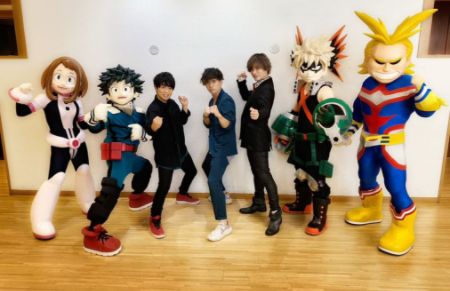 CAPTION: Yamashita got breakthrough as a voice-over of Izuku Midoriya in My Hero Academia SOURCE: [email protected]_boy

Personal Life Of Daiki Yamashita- Is He Married or Dating?

The Japanese-voice actor prefers to keep his personal life low-key and barely has an outlet any for updates about him. So far, no confirmed relationship status of Yamashita is out, either if he is married or not. Moreover, the Seiyu Award-winner does not have any report of dating story or girlfriend either.