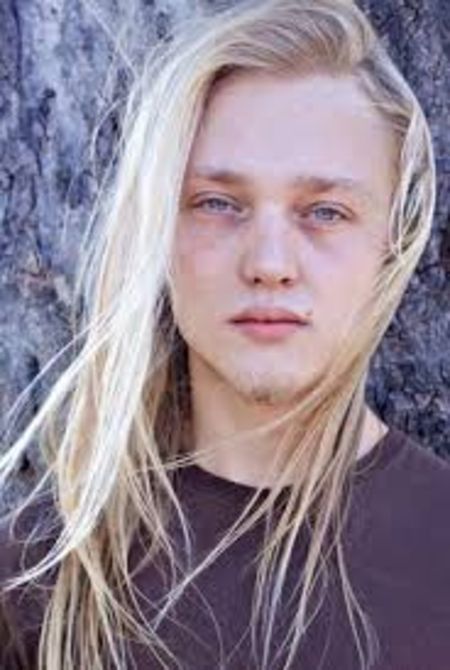 Canadian actor, Daeg Faerch is one of the popular faces of Hollywood. By profession, he is an actor best known for playing young Michael Myers in the 2007 horror remake of the movie Halloween. Also, he is famous for his roles in theatrical productions of Marat/Sade and Grapes of Wrath.

Daeg Faerch was born as Daeg Neergaard Faerch on September 27, 1995, in San Diego, California, the U.S to actress Mickey Faerch. 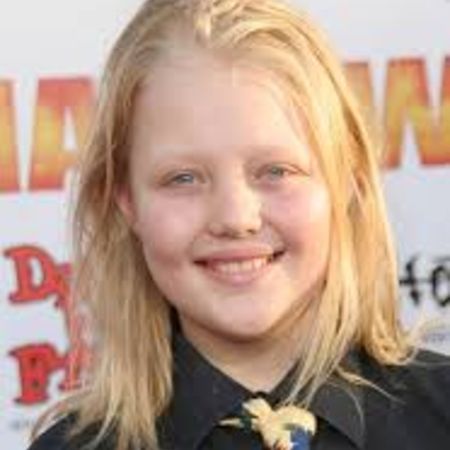 He grew up in America and Canada. Daeg holds Danish-Canadian nationality and belongs to the mixed ethnicity.

The 24-year-old Canadian-Danish actor has an estimated net worth of $2 million as of 2019. Daeg summoned his fortune from his profession in the entertainment industry. He has featured in many movies and TV series and also performed several grand stage shows that helped him earn fame as well as impressive prosperity.

His appearance in the commercially hit movie Halloween gathered $80.3 million against the budget of $15 million. Also, he featured in the movie Hancock that made a good impression at the box office collecting $624.4 million, which was produced under the budget of $150 million.

Actor Faerch started his career at 7. He began scriptwriting, and initially wrote a 15-page vampire/pirate script named Duel. Faerch has been regularly appearing in movies and TV series since then. In 2004, he made his movie debut with a small role in Seafood Heaven.

In 2007, he played a cameo role in the movie Dark Mirror. In addition, he had the main role in the thriller Sebastian which earned the Best Sci-Fi Feature award. 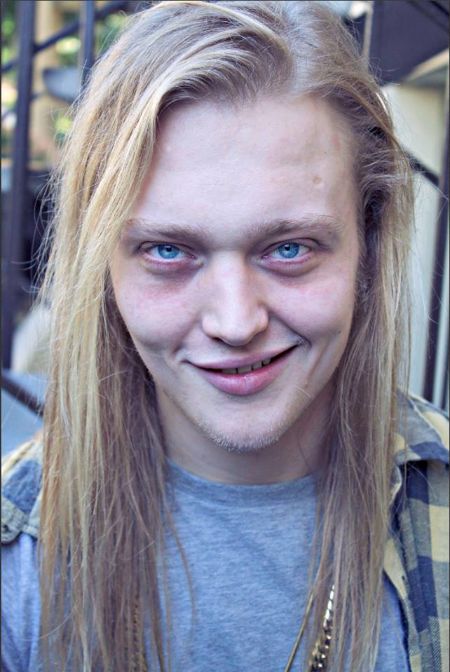 Moreover, his performance as young Michael Myers in the horror film Halloween was named the #2 greatest evil kid performance by Fearfragments.com. In 20018, he played the role of Michel in the movie Hancock.

Besides these, the talented actor has acted in several Shakespeare plays such as Hamlet, The Merry Wives of Windsor, and Coriolanus, where he played young Coriolanus.

Does He Have A Girlfriend?

Talking about the personal life of the actor Daeg, he is single at the moment. He has never been engaged in any relationship to date.

Faerch has successfully managed to keep his personal details within himself. He is focused on his acting career rather than his love affairs. Hope, he will soon find the love of his life.