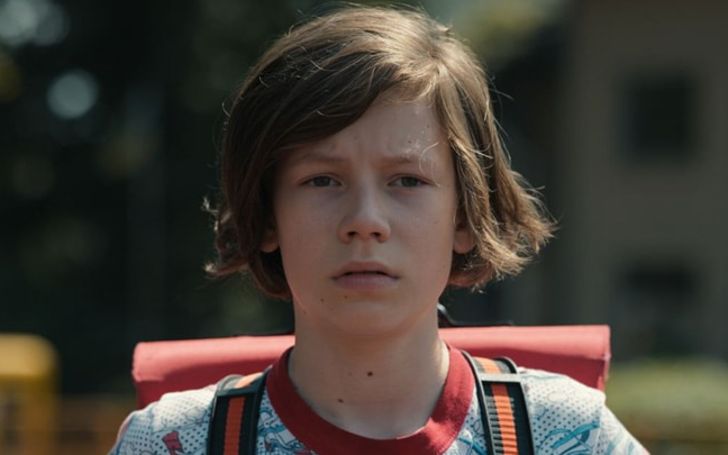 Daan Lennard Liebrenz is a child actor from Germany. He is very famous for his portrayal in the Netflix series Dark as Mikkel Nielsen. Also, he has appeared in movies such as  Meeres Stille, Krokodil, Triple Ex, Zwei Leben. Eine Hoffnung, among others.

Daan Lennard Liebrenz was born under the birth sign Sagittarius on November 22, 2005, in Germany. He has an elder sister; however, the name of his sister is unknown. Apart from all this, there is no single information related to his early life, education, parents, and so on.

His Acting Career Journey Lead To $100 Thousand Net Worth

Daan Lennard Liebrenz is a child actor who started his career in the acting filed at the small age of five or six. As of 2020, he has completed 8 years in his professional life and still going on. He has more than 19 acting credits in his name. As of 2020, he has a net worth of around $100 thousand. 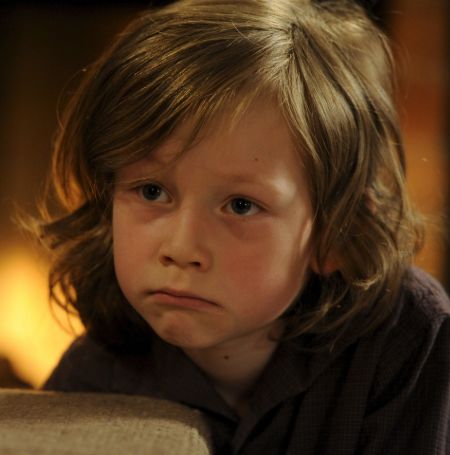 His debut role was in the TV series, Löwenzahn as Bruder in 2012. The same year he was cast in TV series, Ein starkes Team as Junge, Lotta as Luis and TV movie, Beutolomäus und der falsche Verdacht as Dorfjunge.

After this, he has appeared in several TV movies and TV series such as Krokodil, Meeres Stille, In aller Freundschaft, The Legend of Timm Thaler or The Boy Who Sold His Laughter, Das Programm, Das Traumschiff, Triple Ex, Die Eifelpraxis.

His career got huge attention after he became part of the TV series, Dark as Mikkel Nielsen. In the series, he has shared the screen alongside Maja Schone, Louis Hofmann, Lisa Vicari.

Is He Involved In Any Kind Of Relationship?

However, it is not sure as he is one of those who prefer to keep his personal life away from the media. He is very active in the Instagram platform with more than 97.3k followers but he never prefers to officiate single information related to his family life and other personal stuff but he updates every single info about his professional life.

Since his young age, he has learned to maintain his personal stuff to himself.