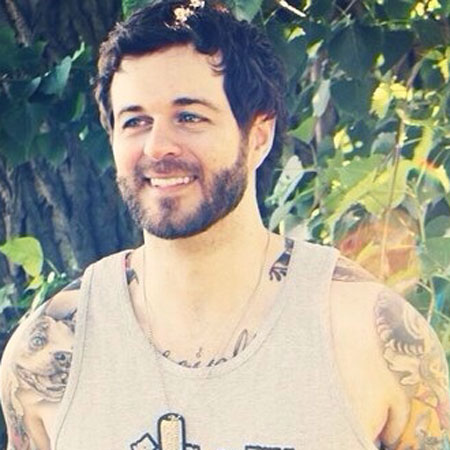 Curtis Lepore, an American musician, internet celebrity as well as an actor, is better known for his Vine videos on his YouTube channel. In the year 2017, he was ranked on the seventh position for using the Vine network. Currently, Cutis is hosting MarchKindness on his website.

Who is Curtis Lepore?

Curtis Lepore was born on 28th June 1983 in Smithtown, New York, United States. He is of American nationality while his ethnicity is supposed to be around Italian.

He went to the State University of New York at Oswego. After that, he moved to Los Angeles. Once he also got admission in Syracuse University.

Curtis Lepore was the frontman of a straight edge hardcore band GHOSTxSHIP from 2009 to 2012. It is a band he helped to form. Leopre left the band in 2012. He also worked as a guest singer on record for the group 'No Zodiac'.

Curti Lepore became popular through the 6-second video uploading app Vine, however since it has been shut down as an interactive platform by Twitter, he has moved to YouTube like all other vine stars.

In most of his vine videos collaborate with other Vine stars like Christian DelGrosso, Lele Pons and KingBach.

Net worth and Earnings

Is Curtis Lepore Dating Anyone?

The 36 years old, Curtis Lepore is in a dating relationship with Curtis Lepore. The pair have been in a relationship for around year. They can be seen sharing a picture of them together on social media platforms. 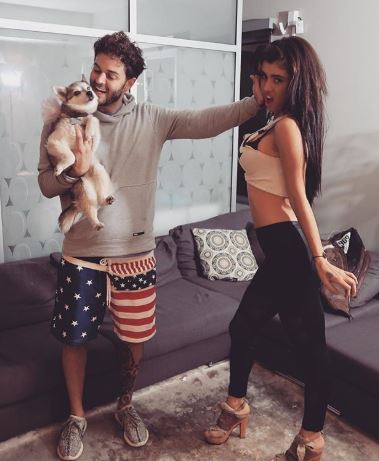 CAPTION: Curtis Lepore with his girlfriend and friend SOURCE: Instagram

Before that, in 2013 he reportedly had an affair with an American personality named Jessica Vazquez in 2013. They broke up the same year. Even though he has had a few relationships he isn't currently married.

Cutis Lepore is a vegan and promotes healthy eating. He has a Boston Terrier dog named Buster Beans.

He adopted the dog from an elderly couple in 2010, who could no longer care for him. His dog Buster Beans alone had over a million followers on Vine.

In 2013 October, Curtis was charged with allegedly sexually assaulting his girlfriend, Jessica Vazquez. The incident supposedly happened in Los Angeles, Jessica Vazquez said that Curtis came over to help her and raped her while she was asleep.

The charges were filed against Cutis Lepore in 2014; he was released on a $100,000 bail after he pleaded not guilty.