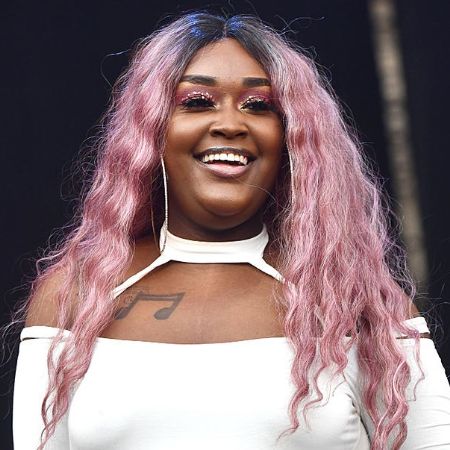 Cupcakke was born on 31st May 1997, in Chicago, Illinois, United States. She holds the American nationality and belongs to African-American ethnicity.

Her real name is Elizabeth Eden Harris. She was raised by a single mother and never met her father. She was raised in homeless shelters for four years from the age of seven.

Elizabeth started performing at the local church reciting poetry about Christianity and faith. Her fellow church goes encouraged her to turn poetry into rap music.

Released Her First Music Vidoe From Her Official Youtube Channel 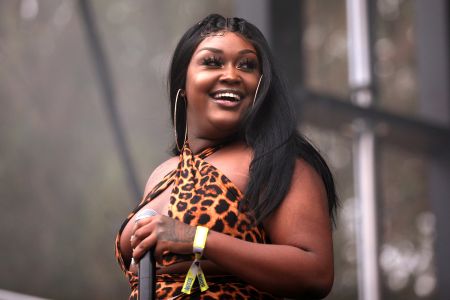 She released her first mixtape Cumcake on 9th February 2016. The same year her studio album Audacious was released on 14th October. With her fame, she went to music tour The Marilyn Monhoe Tour in 2017.

Elizabeth published her studio albums Queen Elizabitch (2017), Ephorize (2018), and Eden (2019). As a lead artist, she released her single including Exit, Cartoons, Quiz, Squidward Nose, and Bird Box. In 2020, she came with her single titled Lawd Jesus and featured in Banoffee's album Look at Us Now Dad and in Kidd Kenn's album Child's Play.

She has signed a contract with Sony Music Entertainment and RED Music.

She is often compared to rappers like YC the Cynic, Black Milk, and Celph Titled to name a few.

Cupcakke earned pretty well from his career. However, she has not revealed much information about her net worth and salary. Some online sources described she has $10 million net worth, as of 2020.

Toxic Relationship With Her Ex-Boyfriend

The American rapper Cupcakke was in a relationship with Christopher Terrell. She has not revealed any information about when they first met. But, she told in an interview, she suffered from depression because of the toxic relationship she had with her former partner. 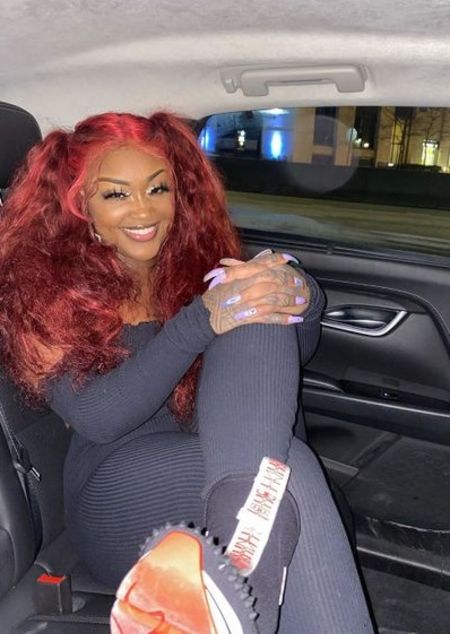 Her boyfriend used to steal her credit card and mentally and physically abused her. She was in a relationship for a five-month and finally separated.

Apart from that, she has not opened up about her any other relationships. She is probably single as of June 2020.