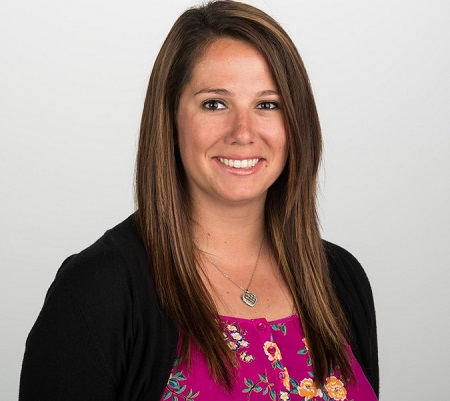 Courtney Cronin is a famous American journalist who is currently engaged with ESPN network serving as a reporter for NFL team Minnesota Vikings. The award-winning journalist joined ESPN in August 2017 and has previously worked for the San Jose Mercury News.

When Was She Born?

Well, Courtney is yet to open up about her birth details, but, while surfing around her Twitter, one of her friends wished her birthday on 2nd August. So, it seems like she was born on the 2nd or 1st of August.

Courtney was born in a small family and grew up alongside her brother, Michael Cronin, who works for the Fortune 500 as a Digital Content Specialist since 2009. She did not reveal the details of her parents; however, her grandfather and father were in the US Army.

She attended Glenbrook South High School and later attended Indiana University graduating with a degree in journalism and Spanish.

What Is Courtney’s Current Relationship Status?

Courtney, who openly shares her family life and professional career openly, keeps her lips sealed when asked about her dating life and relationships. Till the date, she has not disclosed anything related to her dating history.

Moreover, Courtney also did not upload any pictures with anyone suspicious on her social media accounts, which makes everyone more confused and excited about her current relationship status. She might be single or might also be dating her boyfriend. But everything of her relationships and affairs remains behind the curtain.

How Much Is Courtney Cronin’s Net Worth?

Well, Courtney has worked to be in the place where she is now. In an article for Clarion-Ledger, Courtney disclosed that she had applied for nearly 25 jobs but was never called back. 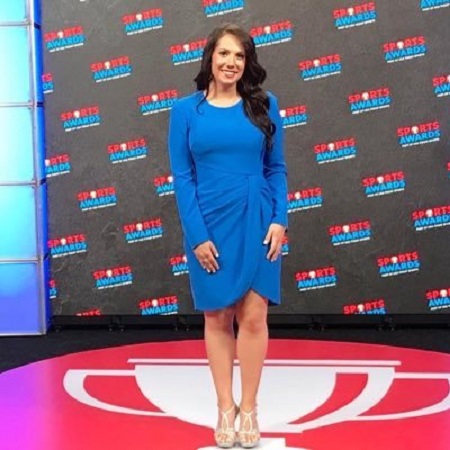 Starting a professional career in 2013 and working for high-profile television channels like The Clarion-Ledger, San Jose Mercury News, and ESPN, she has gathered a high figure of money.

As of now, Courtney serves as the Minnesota Vikings reporter for NFL Nation. She joined ESPN in August 2017 and now bears the responsibility to deliver news, insight, and analysis of Vikings. She also makes regular appearances on ESPN’s radio and television shows like SportsCenter and NFL Live.

Before joining ESPN, Courtney had worked for the San Jose Mercury News as a multimedia sports reporter. During the time, she had covered Raiders, Warriors, Giants, 49ers, A’ and Sharks, among others.

From 2013 to 2016, she worked as the leading voice on football and basketball with The Clarion-Ledger. Likewise, she even served as a reporter and editor for SEC football and high school sports.