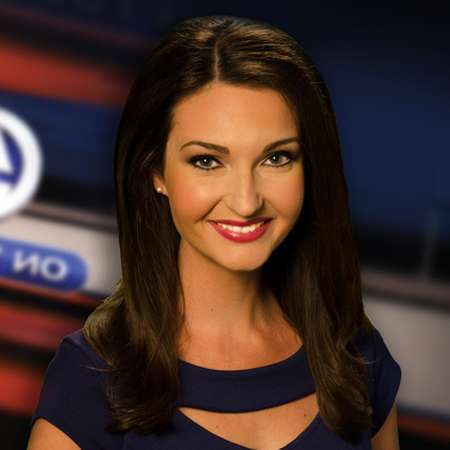 Corrina Pysa is an American journalist who has worked for WEWS, WBOC, KFBB, and Fox News. She has earned many awards including Emmy Award in 2015 and 2016, and AP Award.

Corrina has completed her Bachelors in Communications and Psychology from the University of Connecticut, Storrs.

Corrina Pysa grew up in Southwestern Connecticut. She did her BA in Communication Sciences from the University of Connecticut. Pysa worked as an intern in Fox News Channel for four months. She also worked for UCTV Channel 14 News and WBCO-TV before working as a news anchor for WEWS NewsChannel 5.

Corrina began her career as an intern in FOX News Channel and gradually became a news anchor and reporter in the different media house.

She is currently working as a news anchor/ reporter at WEWS NewsChannel 5 (ABC) in Good Morning Cleveland.

As an intern, Corrina Pysa performed production Assistant duties such as selecting a video for air, pitching story ideas, cutting and logging tape. There,  she got the chance to work closely with Senior Producer to write stories and handle guest segments for Fox News Live.

Then in the year 2006, Corrina Pysa joined UCTV Channel 14 News and worked for one year and nine months. In UCTV, she assisted the organization for the launch of the new university news show as a news anchor.

Corrina Pysa joined WBOC-TV on October 2011 as a news anchor and reporter. She used to work as an anchor in weekdays at 4 p.m. Corrina helped in posting content to the web and social media daily. She produced and anchored weekend newscast incorporating strong judgment, creativity, and on-air presence. After three years and six months of presence, Corrina left WBOC-TV to join WEWS NewsChannel 5.

Corrina Pysa always works according to her philosophy "Work hard, know your audience, and serve your viewers with the dedication".

Corrina Pysa is very much active in social media and makes day-to-day updates about her daily life but has never talked to the media about her net worth and earnings.