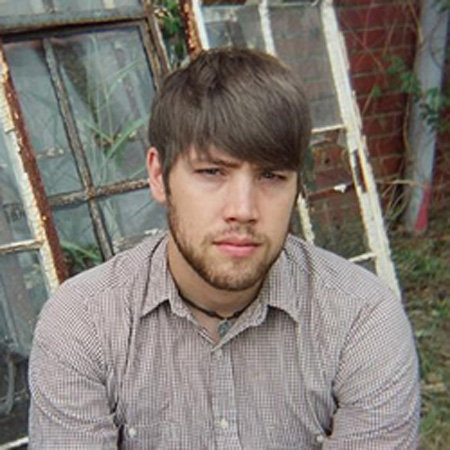 Corey Crowder is a songwriter, singer and producer who is rapidly gaining fame thanks to his soothing music on Youtube. Crowder was born on 1983 on Atlanta, GA. He grew up in Georgia and was always influenced by southern music according to his bio. His Southern upbringing and love for jazz led him to dwell into the field of music.

Crowder first rose into fame after lending his songs and music to various hit television series like The Biggest Loser, One Tree Hill, Bad Girls, The Real World, Nashville, One Ocean View etc. His serious musical career however, started only on 2001, when he started recoding his demo songs and released his music project. He started playing his music under the name A Farewell to Arms. Corey’s first album entitled Certain Starlights and Fleeting Day Breaks was released on 2003.

After performing more 1 and a half more year under the name A Farewell to Arms, Corey became more serious about his music and started performing simply as Corey Crowder. During this span of time, he acc u mulated a huge number of fan following. His 11 track acoustic album named Learning to Let Go was released on August 2005, which too was a hit. MTV’s show, The Real World aired most of its songs, thus adding to the popularity of the album and that of Crowder. He spent 2006 touring and promoting the album along with his band. On 2008, his record deal signing with the Tooth and Nail Records led to the release of another hit album. As of 2010, he signed a deal with the Sony Records and has since toured the country with artists like Lady Antebellum, Willie Nelson, Casey James, Billy Currington, Leann James etc. The same year, he signed in with Universal Music Publishing Group and obtained his first label cuts with Jess Moskaluke, Jukebox Mafia, A Thousand Horses, Kenny Rigers, and Jamie Spears etc. On 2013, Crowder signed a deal with Warner Chappell/ Liz Rose Music as a new producer. As of now, he is busy on working on the release of a new album.

His personal life is rather unknown. His marriage, divorce, affairs, girlfriend etc. remain undisclosed by the artists. All we know is that he currently lives in Nashville.

Corey can be followed on social networking sites like Face book and Twitter, where he is fairly active on. His soulful songs with a blend of jazz and southern can he listened to on his official Youtube channel. You can also read more about him and his amazing career trajectory on wiki sites like Wikipedia.