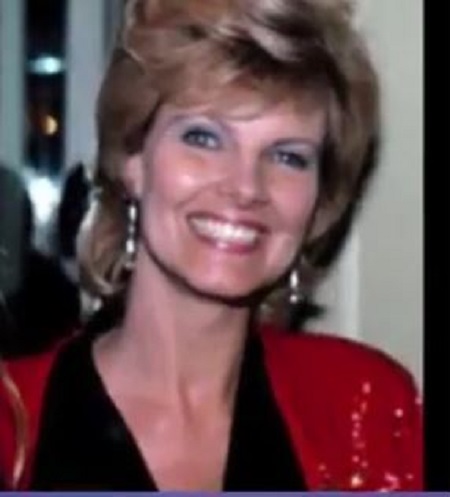 American film producer Connie Koepke first came to the limelight in 1971 for her infamous relationship with musician Willie Nelson-one of the renowned singers with hit albums like Shotgun Willie, Red Headed Stranger, and Stardust. She was accused of breaking Nelson's marriage with his then-wife Shirley Collie. Scroll down to know the full story.

Connie Koepke was born in 1938 and raised in Houston, Texas to father George Koepke and a Hungarian mother. Her father was a WWII veteran originating from German but later settled in Texas.

She holds American nationality and has mixed ethnic descent. As of 2021, she is at the age of 83.

Koepke and Nelson first met in Cut and Shoot, Texas. It was an instant attraction for both of them and the pair started their affair while Willie was still married to his second wife Shirley Collie.

During their affair, the couple welcomed daughter Paula Nelson on 27th 1969. The world was still unaware of their romance including Nelson's spouse. As per the sources, Shirley came to know about the relationship when she found a bill from the Houston hospital maternity ward charged to Nelson and Koepke for the birth of Paula Carlene Nelson.

Nelson and Collie finalized their divorce in 1971 and Koepka was introduced to the world as Nelson's girlfriend and baby mama. The fans and media highly criticized the duo especially Connie for destroying the marriage.

Even after the criticism and allegations, the duo remained together and married in 1971. The pair welcomed their second daughter Amy Lee Nelson. 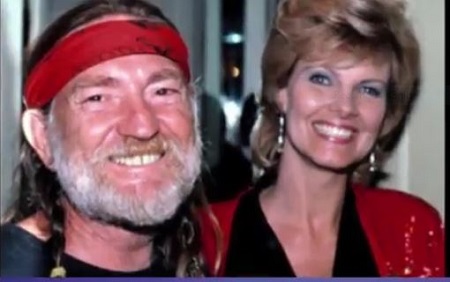 CAPTION: Koepke and Nelson first met in Cut and Shoot, Texas-They got married in 1971 and divorced after twelve years and two children in 1983 SOURCE: [email protected] Family

Unfortunately, their relationship did not last long and they got divorced and went separate ways in 1988. Following the divorce, Willie got married to his current wife Annie D'Angelo, whereas, Koepke lives a low-key life.

Career Insight- Where Is Connie Now?

Connie worked as an executive producer in the 1984 documentary Streetwise which focuses on the lives of teenagers living on the streets of Seattle. It was directed by Martin Bell and stars Annie, Eddie, Kimberly Marsh, Erin Blackwell, and Brandia Taamu.

In 2017, she appeared as herself in the TV series Mike Judge Presents: Tales from the Tour Bus starring Mike Judge, Kinky Friedman, Shooter Jennings, and Don Adams.

Connie starred herself in the documentary, Lovey: King of the Roadies which is about Benjamin Holladay Dorcy III aka "Lovey". He is reportedly the world's oldest and first roadie ever.

As of 2021, she is reportedly self-employed and currently works at Slow Uvalde Films.

Talking about her ex-husband, Willie Nelson released his debut album ....And Then I Wrote on 24th September 1962 with hit songs Touch Me, Mr. Record Man, and more.

Some of his 20's studio albums are To All the Girls..., Band of Brothers, God's Problem Child, My Way, Ride Me Back Home, First Rose of Spring, and That's Life.

According to various sources, Koepke is worth around $500 thousand as of 2021. She makes most of her fortune from her work at Slow Uvalde Films.

On the other hand, Willie is worth around $25 million as of May 2021. He made his million-dollar fortune from his successful musical career.

He resides in Maui, Hawaii and also owns a ranch "Luck, Texas" in Spicewood.