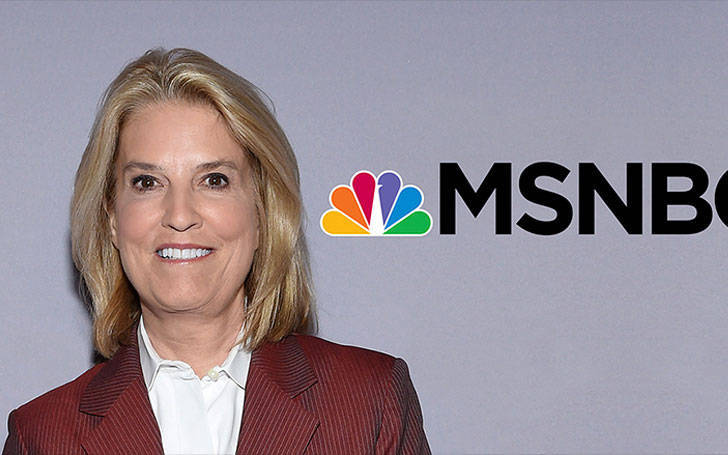 Greta Van Susteren is an American journalist and lawyer who works as an anchor for the leading NBC News.

Previously, she was a news presenter and political commentator for Fox News Channel. She has recently joined MSNBC and left Fox. So, let’s uncover her reasons to leave Fox and join MSNBC, here.

Greta Van Susteren left Fox news in September because of contract issue. She has joined MSNBC, a competitor of Fox news.

She has been anchoring a nightly 6 p.m. program named For The Record with Greta Van Susteren, for the NBC Channel in Washington.

On September 2016, she posted on her facebook  letting the world know the main reason for leaving Fox

I have not felt like home Fox to me for a few years. On Thursday night, I made my decision and informed Fox News of my decision that I was leaving Fox News Channel per my contract, I took advantage of the clause in my contract which allows me to leave now. The clause had a time limitation, meaning I could not wait.

Her show will start from 9th December 2016. ON September 2016, she decided to leave the Fox news after she felt problem to renew a contract with Fox

Greta joined Fox News in the year 2002 and used to host the prime time news show named On the Record With Greta. The show made her popular in the American media industry and this program was telecasted on 6 pm ET.

She hosted her interview show for over the decade in the Fox News channel. Also, she has featured as a guest host for several news and entertainment programs of Fox.

In the mid of this year, she also received Fairness in Journalism Awards for her contribution to the American journalism industry, which was hosted by Israel-American Council.

Before joining Fox, Greta worked for the CNN news source for one decade. There, she was a legal analyst during the coverage of O.J. Simpson Murder Trial.

Later, she became a co-host for show Pint and Burden Proof. In 1998, she featured as a guest celebrity on the Space Coast to Coast, a Cartoon network show and after four year, she left CNN and joined Fox. 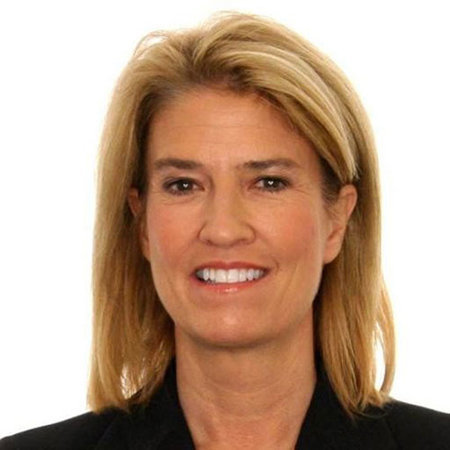 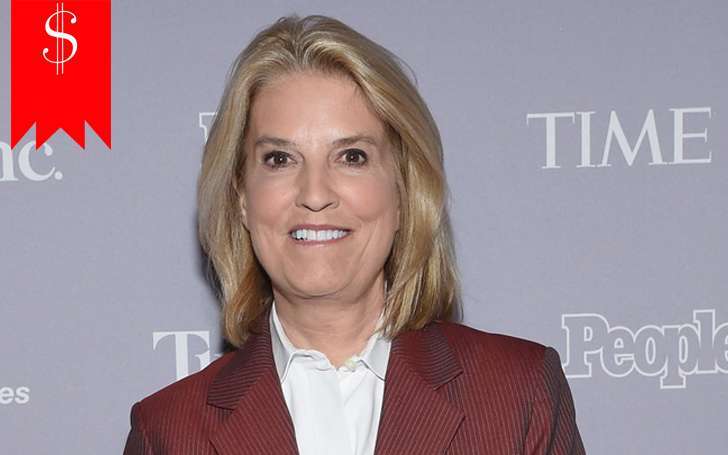