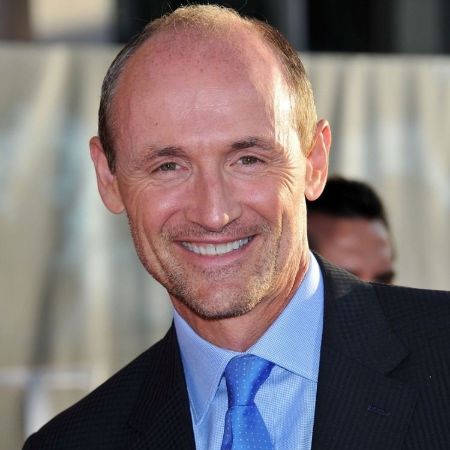 The Lifetime Artistic Achievement Award-winning actor, Colm Feore came to the limelight after landing his role of Martin Harrison in the musical crime comedy-drama film Chicago. He is also best known for portraying Pierre Trudeau in the television miniseries Trudeau in 2002. His other successful projects include The Prodigy, The Amazing Spider-Man2, and Bon Cop, Bad Cop.

Colm Feore was born in Boston, Massachusetts, on August 22, 1958, to Irish parents. He later moved to Windsor, Ontario with his family and spent the majority of his chilhood there along with his brother, Rory Feore.

He holds dual citizenship American and Canadian. He is of Irish descent.

Debuted From "The Running Man"

In 1981, Colm Feore made his debut appearance in the drama anthology series The Running Man. A year after, he landed the role of Talbot in the drama television series The Great Detective. 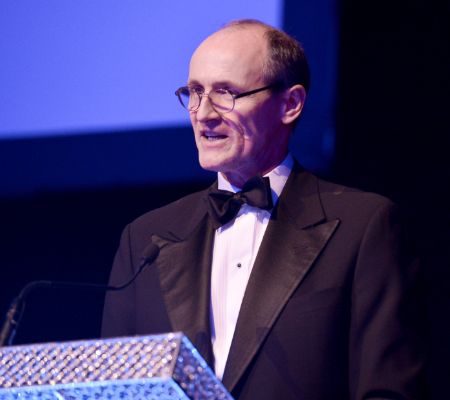 In  1988, Feore played the role of Yuri Lebanov in the military action film Iron Eagle II. Subsequently, the actor appeared in numerous films like Critical Care, City of Angels, and The Red Violin.

In 2002, Feore portrayed the character of Martin Harrison in the American musical crime film Chicago alongside Richard Gere, Queen Latifah, and Taye Diggs.

Colm appeared as Arthur Jacobson in the horror film The Prodigy in 2019. He worked with Taylor Schilling and Jackson Robert Scott in the film. As of now, the actor also appears in two TV shows The Umbrella Academy and For All Mankind.

Feore would also feature in two upcoming projects, a film May Salinger Year and a TV miniseries The Truth About the Harry Quebert Affair.

Colm Feore, 61, has a net worth of $3 million as of December 2019. He earns such a good amount of fortune from his decade long career in the entertainment industry.

As per sources, Feore makes $51 thousand as a salary from his acting career. The actor has appeared in a number of hits film as well. Some of his commercially successful movies are mentioned below:

The actor's performance in the aforementioned movies obviously paid him a good payment.

Tied The Knot With Donna Feore

The 5 feet 9 inch-tall actor, Colm Feore has been married twice. He tied the knot with his girlfriend, Donna Feore on August 8, 1994. 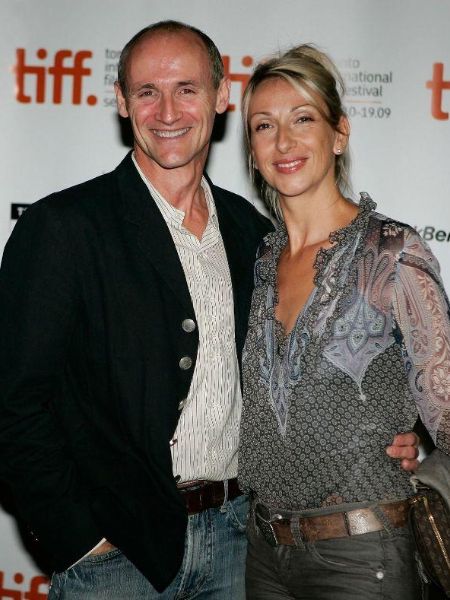 His wife, Donna is a choreographer and theatre director. The couple has two children, a son Tom Feore and a daughter Anna Feore.

Colm was also previously married to actress, Sidonie Boll in 1983. However, their marriage didn't last long and divorced in 1994. The couple also has a son named Jack Feore.

1. He earned an Honorary Doctor of Humanities Degree from the University of Windsor in 2002.

2. The actor was awarded an honorary doctorate degree by Wilfrid Laurier University in October 2012.

3. In 2013, he won the Gascon-Thomas Award from the National Theatre School of Canada.