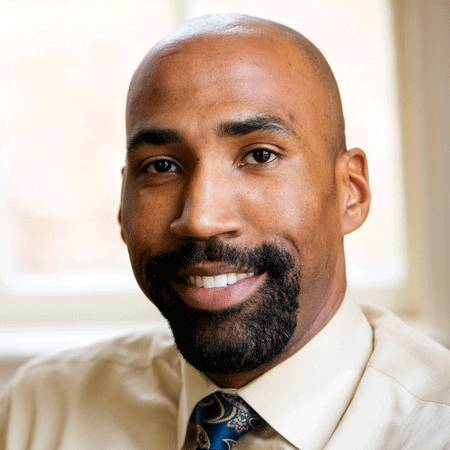 Collis was born on the 8th of November 1952 in Kentwood Louisiana. The information about is parental heritage is unknown but it is well known that he is an African American. Brought up in Kentwood, he joined the Louisiana State University to pursue his further education. Extremely good in basketball from a very young age, Collis was inducted to play the varsity basketball at the Louisiana State University. He thus became the first African American to ever play varsity basketball at the university. This angered the segregationists and on 1971, when he joined the team, United States National Guard was called upon to protect him from them. At the times when African Americans were given lesser opportunities as compared to their white counterparts, he managed to make a name for himself and his community through his basketball skills. In the 1974 NBA Draft, temple was selected as the 94th pick for by the Phoenix Suns. However he never played for the NBA. He played for the American Basketball Association as a forward in the 1974-75 season with the San Antonio Spurs. In 24 games, he averaged a total of 1.8 points and 1.3 rebounds.

Collis Temple is married to Soundra Johnson Temple and they have four children together. They have a daughter Colleen Noelle and three sons Collis III, Elliott and Garrett Temple. Both Garrett and Collis III have played basketball in the LSU. Following an injury, Collis II had to leave his path leading from LSU to NBA due to his injury and has moved into business while Garrett plays in the NBA for the Washington Wizards. No rumors about Collis and Soundra’s divorce have ever come up.

Collis Temple has a height of 6 feet and 8 inches and a booming voice and amiable personality. While playing basketball he had a weight of 220 pounds. He earned All Southeastern Conference honors as a senior after he earned an average of 15.0 points and 10.5 rebounds. His achievement lies, not only in the honors he has obtained, but also the legacy he has created amongst the LSU students. He became the first person ever to eliminate racial discrimination in the world of sports. Following his footpath, many African American have reached high levels of success in the basketball fraternity. He considers his father to be an influential figure who pushed him towards his success. His father is said to have adopted all the ways possible to allow his kids to remain unaffected by the realms of racial discrimination that was so prevalent at his time. Collis too remains an influential, driving personality in his children’s lives and is loved and adored by basketball fans all over the world. He is considered to be a magnetic personality with a large booming voice and charming attitude which attracts many people he deals with in the LSU. His legacy and hard work lives on among basketball players and basketball fans throughout the world.