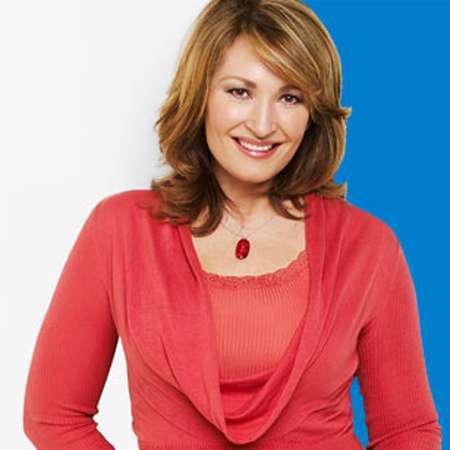 Colleen Lopez was born on 3 November 1959 in St. Paul, Minnesota United States of America.  She is a renowned television personality from HSN, Home Shopping Network. She has been doing the HSN show for more than 17 years with a passion for traveling and gemstones.

Colleen Lopez started her career as a reporter and a talk show host in the television show Twin Cities. She then gained huge popularity after being on KSTP's Good Company as the Bargain Hunter and in The Mall of American Show as the host. She then became popular as the local personality. After being famous in this field, she developed her talent of becoming a world-class shopper and expert TV host.

The most popular program of Colleen Lopez HSN was offered to her in the early 1990s while she was in Florida. However, she took the role after she moved to St. Petersburg with her whole family in 1994. Her passion for travel and gemstone made her take the HSN and it's been more than 17 years since she is doing this show.

Everyone is impressed by the presentation style of Colleen Lopez possess. Lopez holds the title of 'Best Television Presenter' in the year 2000 in Las Vegas by the Era (Electronic Retail Association). Colleen has also made an appearance in many shows like Access Hollywood, Bravo, E! Entertainment, Dateline NBC, and CNN.

Colleen Lopez is married to Carlos. Carlos was her best friend and now her soul mate. They were married at the St. Paul Cathedral. They got married on 6 February 1982. She is very passionate about gemstones and studied at Gemological Institute of American and earned her Accredited Jewelry Professional.

Colleen Lopez has her own collections of jewelry and apparel for HSN which was launched in 2004. Under the HSN, she has her own Colleen Lopez Brand which has been featured on 'My Favorite Things'

Colleen Lopez's net worth is estimated to be $4.5, Million. Her wealth comes from her position as a host of HSN (Home Shopping Network). Collen per year salary is said to be $900 thousand. 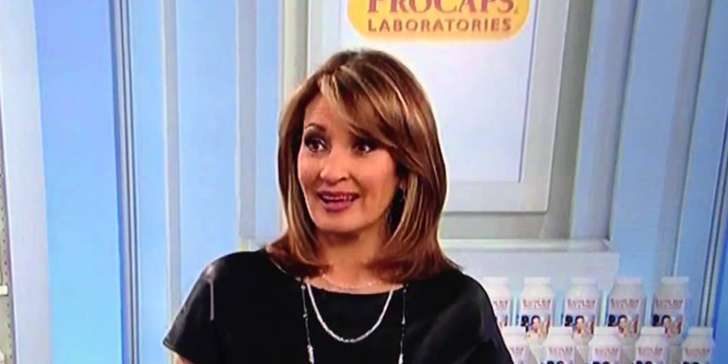 Is HSN's journalist Colleen Lopez married? Get to know about her husband and children, here!