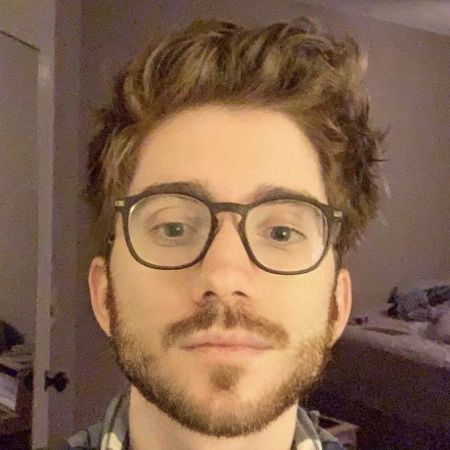 He has a sister named Katie Stevens, who appears frequently on his Twitch streams.

Clint Stevens made his name as a video game speedrunner and gained notoriety for his Legend of Zelda speedruns. He is especially known for the 1998 installment in the Zelda franchise, The Legend of Zelda: Ocarina of Time. He also speedruns a variety of different video game titles and plays casually on varieties more. 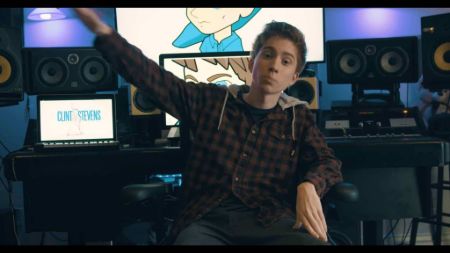 He is the pioneer of the CLiNTSLYDE AKA the Hyper Endless Superslide (HESS) -- a variant of the popular slide maneuver in the Zelda franchise, the Extended Superslide(ESS), but with more utility.

What is the Net Worth of Clint Stevens?

There has been much debate about the net worth of Clint Stevens, to the point that he himself has poked fun at internet rumors and speculations. Nonetheless, Stevens is estimated to have a net worth of around $250 thousand. The primary source of his income is his partnership with Twitch.

At over 416k followers, Stevens' Twitch channel is one of the top-tier channels on the platform and as such, he enjoys added benefits of increased ad revenue. Besides that, his income is supplemented by donations from his Twitch subscribers, Twitch's multi-tiered subscription model (starting at $4.99), and sponsorship deals with various brands.