Cliff Drysdale is a South African-born former tennis player turned tennis analyst. During his illustrious tennis career, he was a 35-time singles champion and won the doubles championship at the 1972 US Open with Roger Taylor. Since retiring, he has been a tennis analyst for ESPN.

How Old is Cliff Drysdale? Where was he Born? What is his Height?

Drysdale won the Dutch Open as singles competitior in two consecutive years: 1963 and 1964. In 1965, he won the singles title at the German Open.

A six-year amateur, Drysdale made his professional debut in 1968. The eminent tennis player had an illustrious twelve-year professional career during which he was at one point ranked #4 in the world. He has won 35 singles titles and 24 doubles titles through the course of his career.

He found more success as a doubles competitor, winning the 1972 US Open with Roger Taylor. 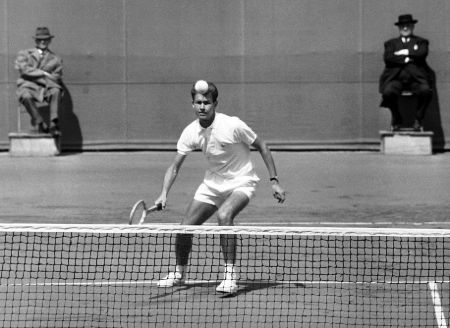 Drysdale is also a veteran of the Davis Cup, participating in 45 events, including a win in 1974.

He was one of the founding members of what would become the Association of Tennis Professionals (ATP).

In 1998, Drysdale was awarded the William M. Johnston Award for excellence in men's professional tennis by the United States Tennis Association. He was inducted into the International Tennis Hall of Fame in 2013.

After retiring, Drysdale was one of the first acquisitions for ESPN upon its founding in 1979. He has been a tennis analyst for the network since then as its second-longest tenured ESPN commentators, behind only SportsCenter’s Bob Ley. 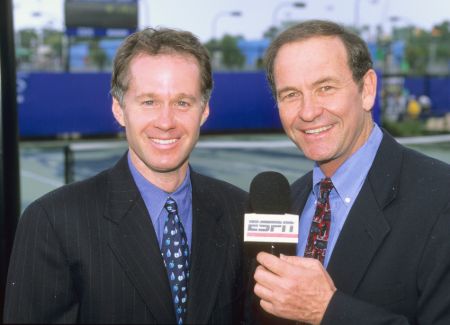 Drysdale has covered all four tennis grand slam events for ESPN: the Australian Open (since 1984), Wimbledon (since 2003), and the US Open (since 2009). He has also covered the US tennis team for the Davis Cup.

Besides his career as a broadcaster, Drysdale is also the founder of Cliff Drysdale Tennis, a tennis management company that provides full-service tennis specialization including instruments, consultancy, training, and management.