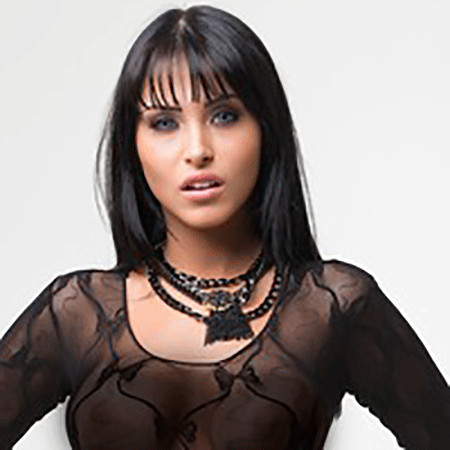 When Claudia was 18 years old she opened her own multi-brand clothing store. Two years later she moved to Sao Paulo to begin her modeling career.

In 2014 Claudia participated in the Miss Bumbum pageant, she became vice Champion losing to Indiana Carvalho. She wasï¿½t someone who was interested in modeling since her early years. She was considered a ï¿½town-boyï¿½ and loved playing video games while everyone around her saw modeling potential in her.

One of the most successful Instagram models, Claudia has millions of followers. She is often called ï¿½ï¿½Brazilian Megan Foxï¿½ï¿½, she said in an interview. However, Claudia herself doesnï¿½t see it. Claudia Alende became famous through the internet as a Megan Fox Lookalike.

Recently Claudia made headlines all around the world by recreating the controversial Kim Kardashian shots for Paper magazine. She is also a lingerie model and has made millions from her lingerie modeling career.

On 29th January 2017, Claudia Allende became one of the judges at the event ï¿½Model Scout IDï¿½ along with Marcus Pelle who is the owner of DAS Models. The event was held in Barranquilla in Colombia.

Claudia Alendeï¿½s striking resemblance to the popular actress she gained instant fame as the Brazilian Megan Fox. Her father and mother are of Italian descent.

Claudia is dating Michel Graziani, a Brazilian musician. The couple began dating in 2008 and are still going strong.

Claudia stands 5 feet 3 inches (1.6m). Her body measurement ratio is 36-25-38. Apart from her goddess-like body proportions, blue eyes another signature trademark to her.