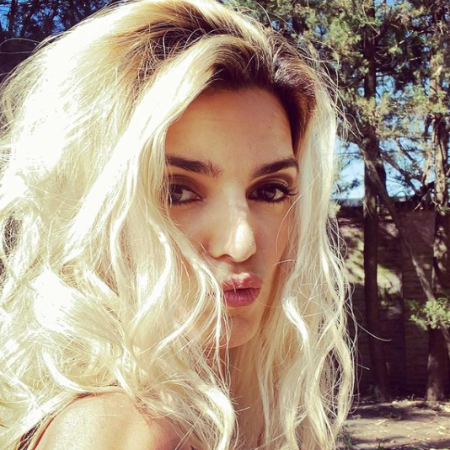 Clara Lago, born Clara Lago Gra, is a Spanish actress who professionally started at the age of 9 with the Spanish film Stubborn life in 2000. She earned fame for films like The Hidden Face, I Want You, and The End. Similarly, the actress notably appeared in TV series such as Cla s smates, Central Hospital, and Paco's men.

How Tall Is Clara Lago? Where Was She Born?

His mother, Teresa Grau Lopez, was a writer-a storyteller, and his father was a visual creator. She has a brother named Gullermo Lago Grau.

As of writing this article, she is 31 years old. She holds Spanish nationality, and in terms of ethnicity, she is Hispanic.

Clara Lago first stepped into the acting field at 9 with the Spanish film Stubborn life in 2000. She appeared in the teen drama series Cla s smates from 2000-2002.

She was cast as Candela Rodrigues in the TV series Central Hospital from 2004-2007. Similarly, she acted as Carlota Fernandez in the television series Paco's men from 2007 until 2008. 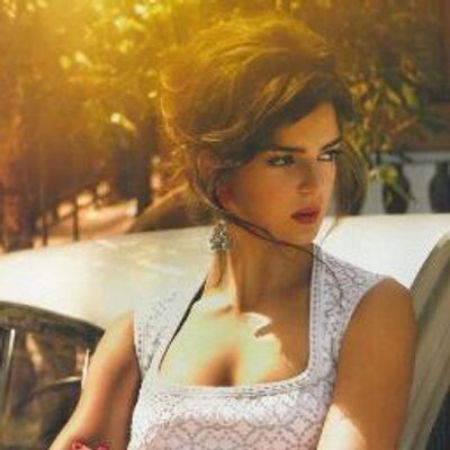 Some of her other films and TV series are Now or never, The Commuter, LEX, and The Librarians. From 2019-2020, she joined the cast of the superhero comedy series The Neighbor.

The 31-year-old actress is not married and is possibly single at the moment. However, she was previously in a relationship with her fellow Eight Surnames co-star Dani Rovira.

They started dating back in 2013, but after been together for five years, the couple part ways and officially broke up in 2019.

Prior to Rovira, Lago was in a relationship with actor Ferran Vilajosana. Both of them have decided not to talk about their relationship in public and have kept it well hidden from the media.

The Hidden Face actress is believed to have an estimated net worth of $1 million as of June 2021. She ama s sed most of her fortune through her successful career in acting.

She has worked in the action thriller film The Commuter, which made a huge box office collection of $199.9 million against the production cost of $30 million.