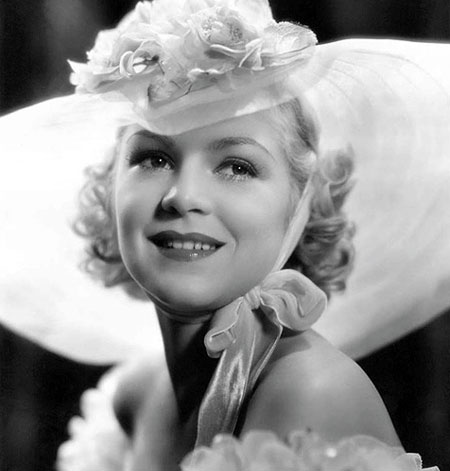 Late American actress Claire Trevor worked in the American film industry for over six decades. Working in over 60 movies, Trevor rose to stardom for her role in Key Largo in 1948 for which she received the Academy Award for Best Supporting Actress. She also earned the Oscar nominations for her performances in The High and the Mighty and Dead End.

Claire Trevor was born as Claire Wemlinger on March 8, 1910, in Brooklyn, New York, U.S. She was born as the only child of father Noel Wemlinger and mother Benjamina. Her father was a French-born and had German ancestry, and her mother had Irish ancestry. Mr. Wemlinger was a FIfth Avenue merchant tailor.

Trevor started acting since her teen. Her acting career spanned more than seven decades that included her involvement in stage, radio, and television. She is known for her peculiar hard-boiled blonde characters.

After graduating from high school, Trevor studied acting for six months at the Columbia University and six months at American Academy of Dramatic Arts. She made her stage debut in 1929 with a repertory company in Michigan. In 1932, she worked as the female lead on a Broadway production of Whistling in the Dark. 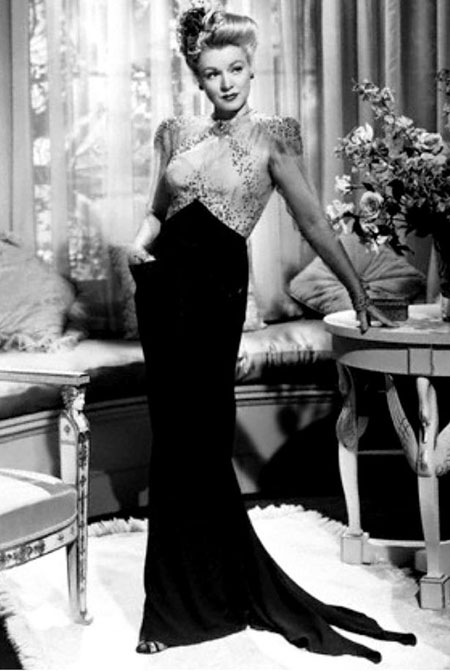 Trevor worked along with Edward G. Robinson in the popular radio series Big Town from 1937 to 1940. Trevor's well-acclaimed acting roles came in Murder, My Sweet in 1944, and in Born to Kill in 1947.

In 1948, Trevor landed an Oscar-winning role of Gaye Dawn in Key Largo. Later in 1957, she won an Emmy Award for her performance in the Producers'  Showcase episode Dodsworth.

Trevor made rare appearances in the film as well as in television series in the 60s and the 70s. Her final television role came in 1987 television film, Norman Rockwell's Breaking Home Ties. After that, she made remained out of the limelight for years before making her guest appearance at the 70th Academy Awards in 1998.

Claire Trevor, who worked in over 60 films in her over six decades-long acting career, undoubtedly earned a handsome sum of money. But, her net worth at the time of her death is not revealed yet. Trevor lucrative career as a television, film, and stage actress paid her well from the 40s through 60s.

Though her net worth is not revealed, we can say it must have been in $millions.

Actress Claire Trevor was married twice. She married her first husband, Clark Andrews in 1938. Her first husband was a radio show director. After four years together as husband-and-wife, the couple divorced in 1942. 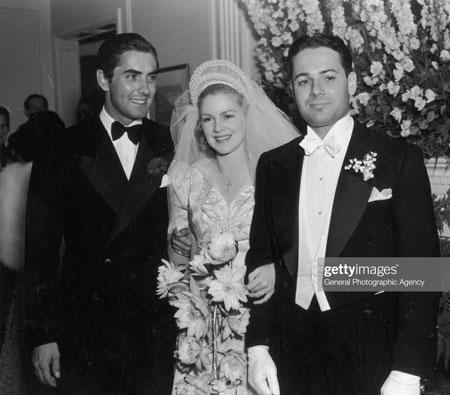 A year later, she married a Navy lieutenant Cylos William Dunsmore. Trevor gave birth to her only child with her second husband. She also divorced Dunsmore after a five-year-long conjugal relationship in

Trevor's third marriage came a year after her second divorce. Then, she tied the knot with a film producer, Milton Bren who had two sons from his previous relationship. They moved to Newport Beach, California after their wedding.

Trevor's son Charles Dunsmore died in an air crash in 1978. A year later, her husband Bren died from a brain tumor. Devastated Trevor then relocated to Manhattan for a few years where she also took some acting roles. Later, she returned to California and remained there for the rest of her life.

Claire Trevor died in Newport Beach, California on April 8, 2000, at the age of 90 from the respiratory failure. The actress was survived by her two stepsons and other extended family members.