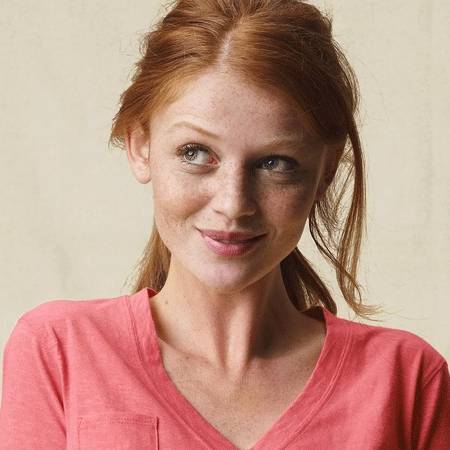 Cintia Dicker, a popular name in the fashion world, is a Brazilian swimsuit and fashion model. She is known for her continual contract with the famous magazine Sports Illustrated and has walked on the ramp for several prestigious brands.  Cintia was born on December 6, 1986.

The early life of hot and sexy model Cintia Dicker has not been disclosed. She was born in Campo Bom, Rio Grande do Sul. Having been born and raised in Campo Bom, Grande do Sul, it can be a s sumed that she has completed her education there but her qualification in terms of education is unknown.

There is no exact information on how she got to start in the modeling arena. However, after getting the modeling contract, she has appeared in numbers of adverts for Ann Taylor, L’Oreal, Tom Ford, Yves Saint Laurent, in the catalog for Victoria’s Secret, H&M, Bebe stores, and more. Cintia Dicker has been on the cover of French magazine Maries Claire, Elle, Madame Figaro and Brazilian Vogue/Teen Vogue.

Cintia Dicker has been on the runway for a number of brands like Peter Som, Gucci, Tommy Hilfiger and many others. She is a model for the magazine Sports Illustrated. She is ranked as one of the ‘Top Sexiest’ models in the industry. She also has acted in the Brazilian telenovela Meu Pedacinho de Chao as Milita. Dicker is also involved in charities. She has supported the children’s charities in Brazil. Having been a successful and on-demand model, she is paid a handsome salary and her current net worth is $5 million.

Wikipedia has noted that she is married to Rafael Lazzini. It further informs that they shared their marital vows in 2010. Whatever her status is, Cintia Dicker has not given birth to any child nor is she pregnant. Standing the beautiful height of 5 feet and 10 inches tall with near to perfection body postures, luscious red hair and freckled skin, Cintia has stolen the hearts of many men. No wonder any man will fall for such a beauty. Therefore, her name has often been linked with several guys.

There is no controversy on her known so far. However, there are rumors on her relationship status. Cintia Dicker was rumored to be dating Andre Bertani and later in 2011, with Ricardo Mansur.

Cintia Dicker is available on Facebook and Instagram. Her followers are increasing day by day in her accounts to get updated with her news and pictures. More information on her can be fetched from different internet sites which also has stored numbers of her sexy pictures.